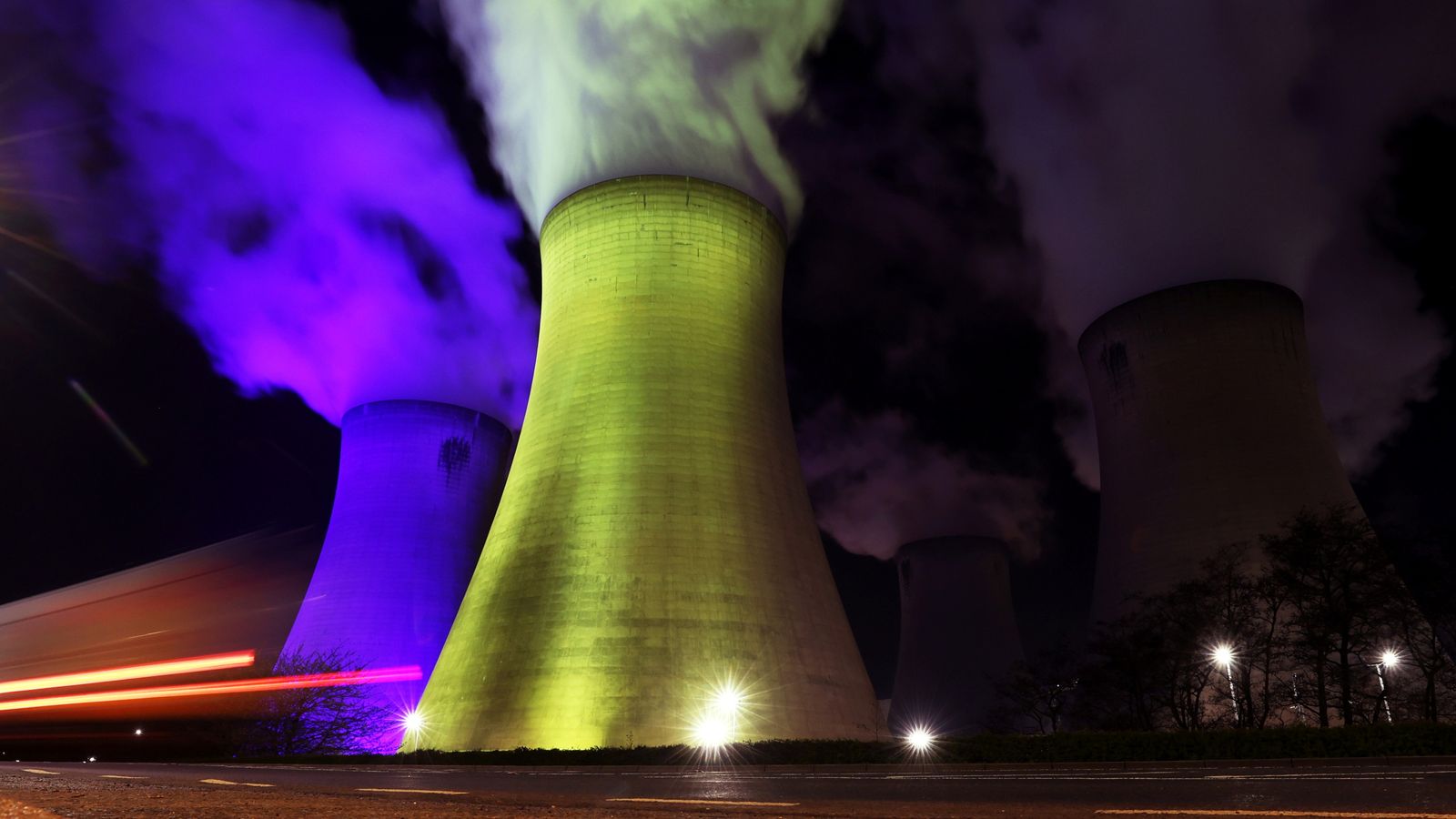 Britain is firing up three coal power generators ready for use on Monday as a prolonged cold snap grips the country.

The National Grid said the three generators – two at Drax’s site in North Yorkshire and one at West Burton in Lincolnshire – will not necessarily be needed tomorrow.

But it has asked them to be warmed up and ready to run if required.

The recent cold spell that has brought sub-zero temperatures, freezing fog and snow to swathes of the country is set to continue into next week.

Check the weather forecast where you are

The plants on standby are three of the five coal power units that were set for retirement, but whose lives were extended through this winter in a bid to boost supplies amid energy security fears.

“This morning we’ve issued a notification to warm the winter contingency coal units. This measure should give the public confidence in Monday’s energy supply,” the ESO (Electricity System Operator) branch of the National Grid said.

“The ESO as a prudent system operator has these tools for additional contingency to operate the network as normal and the public should continue to use energy as normal.”

In October the ESO warned it was “likely to be a challenging winter for energy supply throughout Europe” but said it was planning for a 6.3% margin to ensure reliable electricity supply.

This is the second time this winter that coal plants have been put on standby. They were also warmed up in December when snow blanketed much of the country and energy demand climbed, but they were not eventually needed. 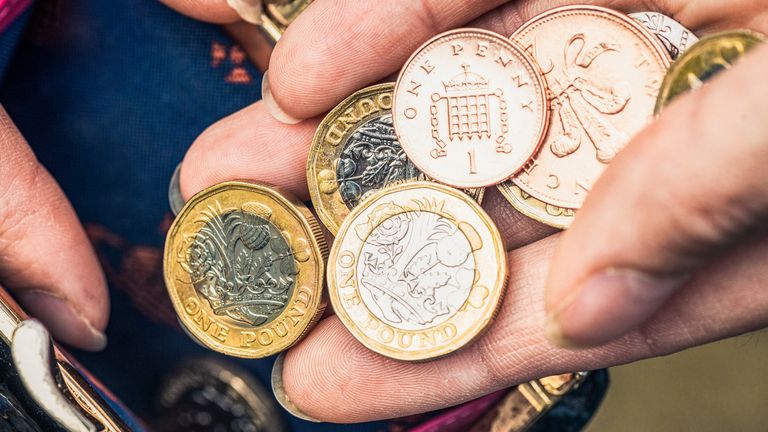 Coal is the most polluting type of fossil fuel, and has been broadly been phased out in the UK as it seeks to cut its greenhouse gas emissions and stave off dangerous levels of climate change.

But ministers in Britain, along with those in Germany and Italy, warned they may be forced to burn more coal after Russian President Vladimir Putin squeezed Europe’s gas supplies, sending prices soaring and threatening supplies.

Germany called its decision to fire up old coal plants a “bitter but necessary” pill to swallow as it sought to replace Russian gas.

The show investigates how global warming is changing our landscape and highlights solutions to the crisis.