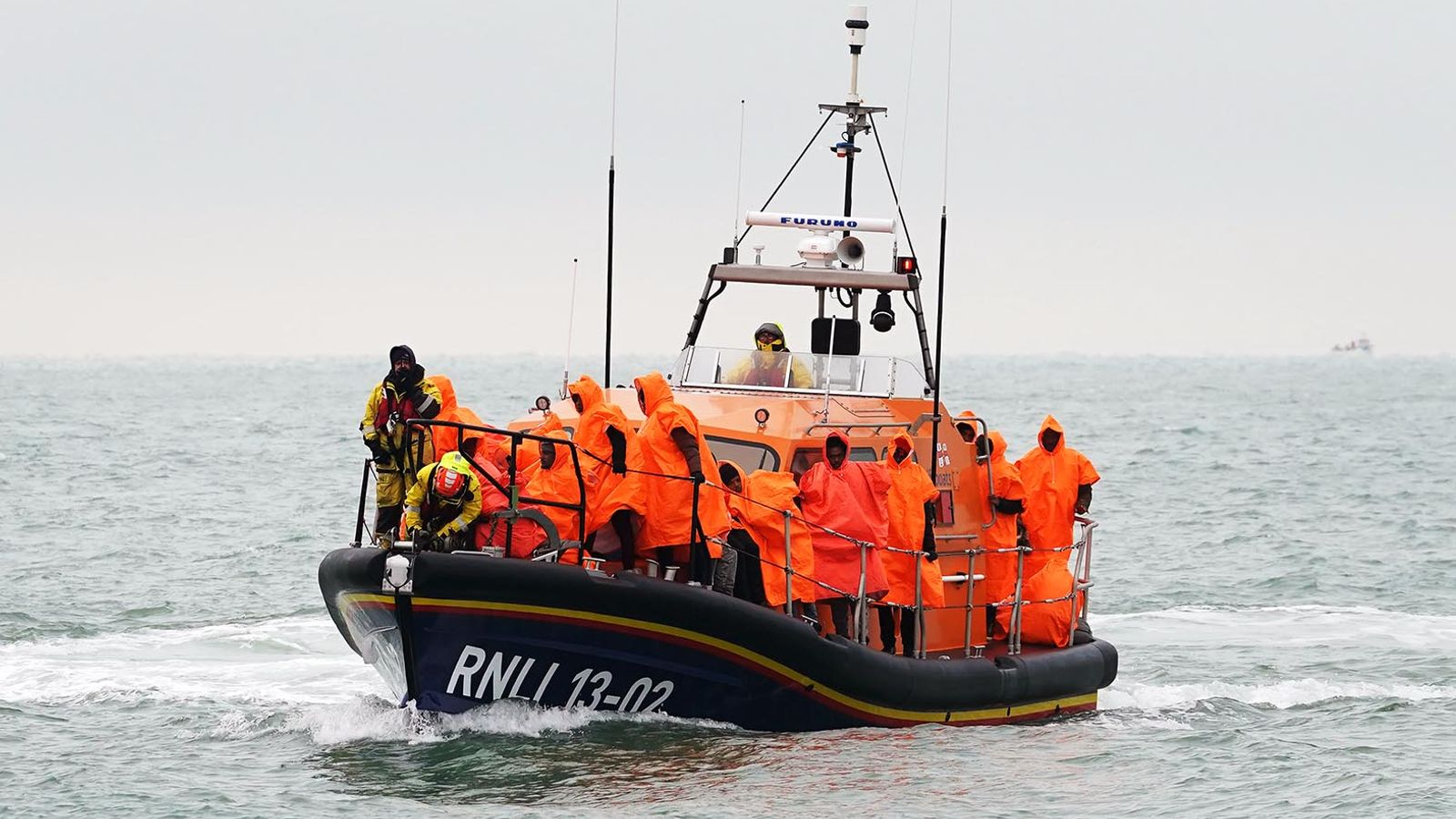 Rishi Sunak has promised to bring in new laws to tackle illegal immigration, saying anyone who comes to the UK illegally will not be allowed to stay.

Making a raft of announcements in the Commons, the prime minister said the legislation would be introduced early next year and mean people who do not come to the country through legal and safe routes “will be detained and swiftly returned either to [their] home country or a safe country where [their] asylum claim will be considered”.

He said those coming illegally would “no longer be able to frustrate removal attempts with late or spurious claims or appeals” and, once removed from the UK, “should have no right to re-entry settlement or citizenship”.

But he pledged to work with the UN Refugee Agency to create more legal routes “so the UK remains a safe haven for the most vulnerable”.

“The solution shouldn’t just be what works, but what is right,” said Mr Sunak. “It is unfair people come here illegally.

Labour attacked the government announcements as merely “gimmicks”, while the Liberal Democrats said the plans would “weaken crucial protections for victims of human trafficking and modern slavery”.

One of the pledges made by Mr Sunak in the Commons was to clear the backlog of asylum cases by the end of next year – but Downing Street have since clarified that this only applies to claims made before June.

The prime minister’s official spokesman told reporters this totalled 92,601 initial asylum claims and indicated there is no deadline to clear the entire backlog – which in September totalled around 143,000.

“This claim to be able to tackle the backlog by the end of the year is already falling apart just hours after he made it.

“No one trusts the Conservatives to fix the asylum system they’ve broken over the last 12 years.”

The chief executive of Refugee Action, Tim Naor Hilton, called it “a shameful day” for the government, adding: “Most of these changes are cruel, ineffective and unlawful, and will do nothing to fix the real problems in the system.”

Among Tory backbenchers to praise the policies was former cabinet minister Simon Clarke, who called it “really strong and welcome action”.

But former Prime Minister Theresa May told Mr Sunak “people-smuggling and human-trafficking are distinct and separate crimes and should not be treated or spoken of as one”, adding: “The onus must be on the Home Office to improve its processing.”

‘We must act now’

The PM announced five key points to his plan to tackle illegal migration:

The PM also announced the government would be restarting its controversial flights to Rwanda to deport those arriving illegally, and that MPs would soon be able to set an annual quota “to determine our capacity” to offer refuge to asylum seekers.

“We have a proud history of providing sanctuary for those most in need,” said Mr Sunak. “No one can doubt our generosity of spirit.

“But today far too many of the beneficiaries of that generosity are not those directly fleeing war zones or at risk of persecution, but people crossing the Channel in small boats

“Many originate from fundamentally safe countries or travel through safe countries, their journeys are not ad hoc but coordinated by ruthless organised criminals, and every single journey risks the lives of women, children and… mostly men at sea.

“This is not what previous generations intended when they drafted our humanitarian laws. Unless we act now and decisively this will only get worse.”

Speaking to reporters this afternoon, the prime minister’s spokesman said no number has been set for the quota as “the first priority is to get a grip on the number making these illegal crossings”.

“Where there should have been solutions, we have had gimmicks,” he added. “Plenty of newspaper headlines about wave machines, prison ships, and fantasy islands but no actual action.

“It’s all designed to mask failure – to distract from a broken asylum system that can’t process claims, can’t return those with no right to be here, and can’t protect our borders.”

Sir Keir welcomed the fast-tracking of those who do not have claims to asylum, saying Labour had long been calling for the policy, and the addition of more staff to process claims.

But he attacked the “unworkable, unethical plan to deport people to Rwanda” and urged the government to “work internationally to end this cross-border crime”.

Refugee Action’s Mr Naor Hilton condemned the announcements almost in their entirety, saying they would “cause misery for thousands of already traumatised people”.

The charity leader added: “New laws to ban people who have no other choice than to cross the Channel from claiming asylum are unbelievably callous and mean refugees trying to reach family here could be deported back to danger.

“Meanwhile ministers remain unable to commit to creating safe routes – a move that could end most small boat crossings overnight.

“Changes to anti-slavery guidance and deporting people based on sweeping and incorrect assumptions about their nationality will mean many victims and refugees risk further danger and exploitation.

“And it beggar’s belief that the government is still intent on opening new shared accommodation centres in after the fatal catastrophe at Manston, for which there has still been no pledge of an inquiry.” 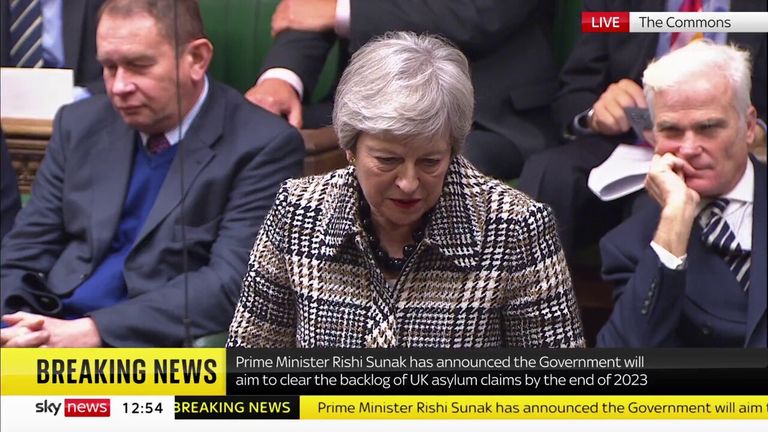 The announcements come after a year of record-breaking numbers of people making dangerous Channel crossings in small boats to get to the UK, with the figure thought to have exceeded 43,000.

The government has made a specific point about the rise in Albanians coming into the country via the route, saying they accounted for more than a third of the 33,000 who crossed in the first nine months of 2022, compared to 3% of all those who crossed in 2021.

It also comes amid criticism of the Home Office over the speed in which they process asylum cases.

Figures from the department in September showed more than 143,000 asylum seekers were still waiting for decisions, and nearly 100,000 of those had been waiting for more than six months – over three times higher than in 2019.