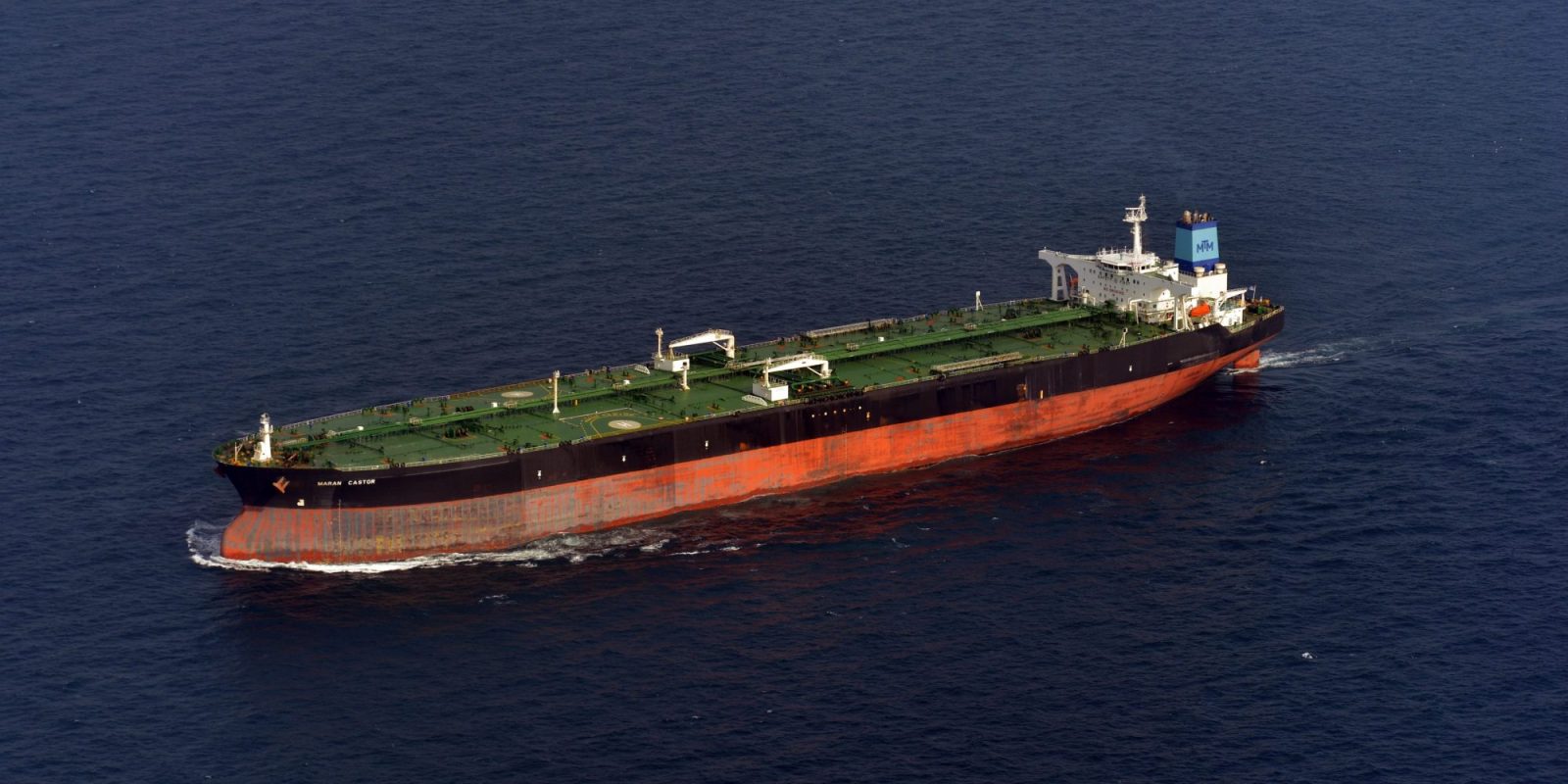 The fossil fuel industry is utilizing think tanks and lobbyists in a push to oppose wind power in the North Atlantic, claiming they want to save whales, even though the largest source of whale death and disruption is transatlantic shipping powered by their own product, oil.

We were unaware of this push until the Heartland Institute, a “think tank” that works with the fossil fuel industry to deny climate change (and also claims smoking isn’t bad for health), emailed us a press release claiming it was working to save whales. This seemed uncharacteristic for a lying, evil organization that has always done its best to kill more people and animals, so we dug in a little more to figure out what’s going on.

It turns out that the Heartland Institute has filed comments with the Bureau of Ocean Energy Management concerning potential offshore Atlantic wind farm projects. It joined with two other deceptively named climate-denying organizations, the Committee for a Constructive Tomorrow and the American Coalition for Ocean Protection, the latter of which seems to exist solely to oppose wind power and not to protect oceans. All three of these organizations have multiple associations with the fossil fuel industry – both oil and gas as well as coal concerns.

The comments they filed claim that wind power is disruptive to whale migration patterns due to local noise caused by the rotation of wind turbines. They specifically oppose the largest US wind farm project, Dominion Energy’s planned 2.6GW farm off the Virginia coast (ironically opposing a company that also sells fossil energy).

Heartland’s release incorrectly claims that NOAA research says that wind turbines can generate “180 decibels of underwater noise, which exceed safe limit [sic] by 50 percent.” To be clear, this is a lie, and is wrong in several ways:

In short, they are not only lying to you, but they have no idea what they’re talking about.

In actual fact, research has shown that wind turbine operation is unlikely to affect marine mammals, but construction, both in the form of pile-driving and associated ship traffic, is likely to have an effect. A potential solution would be to create a “bubble curtain” around noise sources to disrupt sound propagation, which can be done for stationary tasks like construction, and to limit construction to seasons where migration patterns lead whales elsewhere.

Notably, offshore oil drilling, something that none of these organizations oppose, also requires loud underwater construction tasks and servicing by ship traffic. But while oil leaks are common in offshore oil drilling and are harmful to wildlife, “wind leaks” from wind farms are not known to be particularly harmful.

But the actual largest source of ocean noise is the shipping trade, with loud, oil-powered vessels transiting the Atlantic all through the year. According to the research linked above, a wind turbine makes the same noise level at 100 meters as a cargo ship makes at 14 kilometers – which means the cruise ship’s noise circle covers an area about 20,000x larger.

Many of these ships carry oil to and from US oil wells and refineries in the Gulf of Mexico and along the Atlantic coast, and 28% of world shipping tonnage consists of oil products.

The US is currently trying to position itself as a supplier of opportunity to Europe, which is experiencing a crunch in oil and natural gas supply due to Russia’s misadventures in Ukraine. Those US ships would cross the North Atlantic – right through the North Atlantic right whale’s territory. The Heartland Institute, despite claiming that any policy must focus on never having any potential to kill a single whale, has posted a report supporting increased US LNG shipments to Europe, which would put more whales in danger of vessel strikes.

Vessel strikes are the largest cause of death for whales in recent years. The National Oceanic and Atmospheric Administration has identified this problem and has drafted a regulation to lower the maximum speed of large oceangoing vessels. This would also increase ship efficiency and therefore reduce oil consumption, so of course oil-funded CFACT opposes this NOAA rule, putting the lie to their claim that they ever cared about whales.

Finally, climate change overall affects oceans in multiple ways. Not only do higher ocean temperatures disrupt ocean ecosystems causing clashes between species as they migrate to new parts of the ocean, but also increased CO2 in the atmosphere leads to ocean acidification, which disrupts the base of the ocean food chain as water becomes too acidic for tiny creatures to survive.

These dynamics specifically affect whales because whales feed on krill. Climate change has been associated with a 50% drop in krill populations in the North Atlantic over recent decades, starving the whales in question of their food sources.

So these organizations are supported by, and in turn support, the fossil fuel industry which:

In addition to all of this, outdoor particulate pollution, the vast majority of which comes from burning fossil fuels, kills millions of people worldwide per year, and is more deadly than smoking (which Heartland incidentally also denies the deadliness of). Wind power would help reduce coal electricity usage, one of the largest sources of this outdoor particulate pollution, and would help provide electricity to transition more cars to electric rather than gasoline power (and, naturally, all three organizations have opposed EVs).

Thankfully, few outlets seem to have taken Heartland’s bait, as people seem to know not to take these lying, anti-environment, fossil-funded clowns seriously. But it’s important to remember who these groups are, to remember that they are trying to cause harm to you and to the animals they claim to care about, that they are committing this violence in the pursuit of greater profits for their fossil fuel overlords, and to be aware of the lies they’re telling and why they are false.

‘A force to be reckoned with’: Rising American Ben Shelton on dream run at Aussie Open
Bubbles freeze in -50C temperatures
From Slam Diego to the Oakland Zzzz’s: Way-too-early 2023 MLB lineup rankings
What has Belarus got to do with the Russia-Ukraine conflict?
Google employees scramble for answers after layoffs hit long-tenured and recently promoted employees