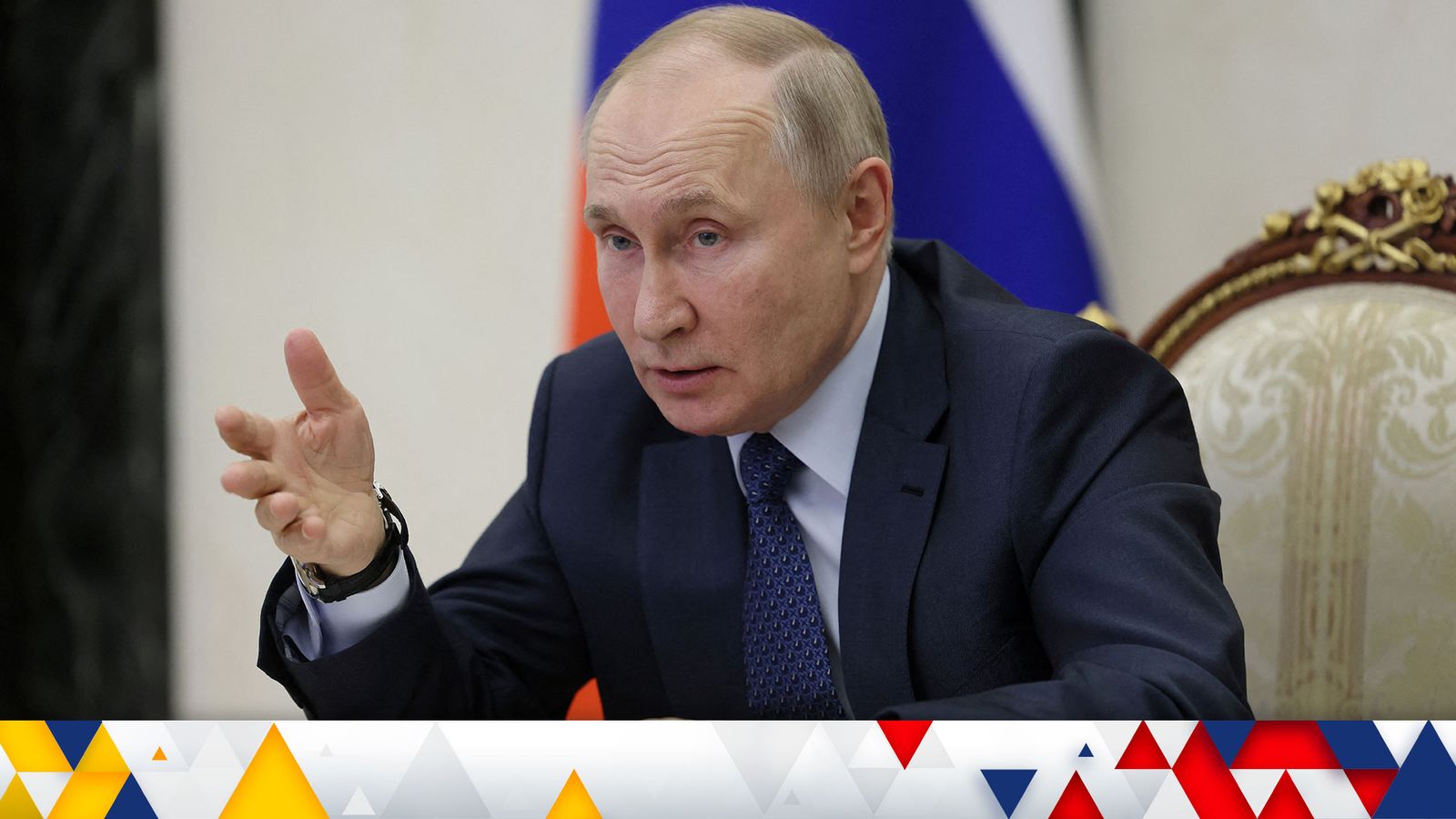 Vladimir Putin could use any peace talks with Ukraine as an excuse to rearm and recruit Russian troops, the foreign secretary has warned.

The Russian president said on Friday that Moscow may have to strike a deal with Ukraine to end the war it started in February.

It was one of the first times he has spoken publicly about a potential peace agreement.

Mr Cleverly suggested Mr Putin could use discussions as a cover.

“Negotiations need to be real, they need to be meaningful,” he told Sky News.

“They can’t just be a fig leaf for Russian rearmament and further recruitment of soldiers, whether that be from the Wagner Group or trawling prisons in Russia.”

Mr Cleverly said the content of peace talks and the threshold that might be met to bring peace “has got to be decided by the Ukrainian people, the Ukrainian president”.

“They’re the ones whose sons and daughters are being killed in this,” he said.

He was sceptical, however, about whether serious peace talks would take place. 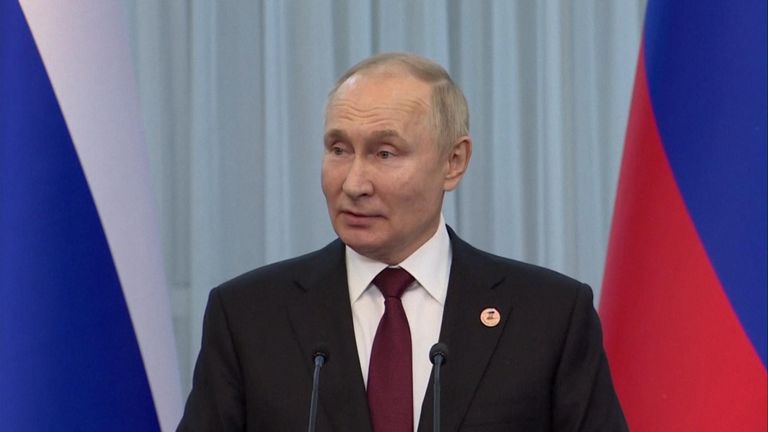 ‘We are ready for agreements’

“I’m not really seeing anything coming from the Russian side that gives me confidence that Vladimir Putin is entering these talks in good faith,” Mr Cleverly said.

The sticking point between Russia and Ukraine is likely to be over Crimea and other Ukrainian territories occupied by Russia.

In recent months, Ukraine has regained control of significant areas of occupied territory in the east, while Russia most recently ceded ground in the southern city of Kherson.

Volodymyr Zelenskyy, the Ukrainian president, has consistently said Russia must leave all occupied territories before peace talks can begin.

This includes Crimea, which Russia annexed during an illegal invasion in 2014.

Russia also annexed the regions of Donetsk, Kherson, Luhansk and Zaporizhzhia after referendums in September that the West labelled a “sham”.

Last month, Mr Putin demanded the West must formally recognise the four regions before peace talks can go ahead.

On Friday, he also admitted that there had been some problems procuring equipment and clothes for the hundreds of thousands of conscripts called up to fight in Ukraine.