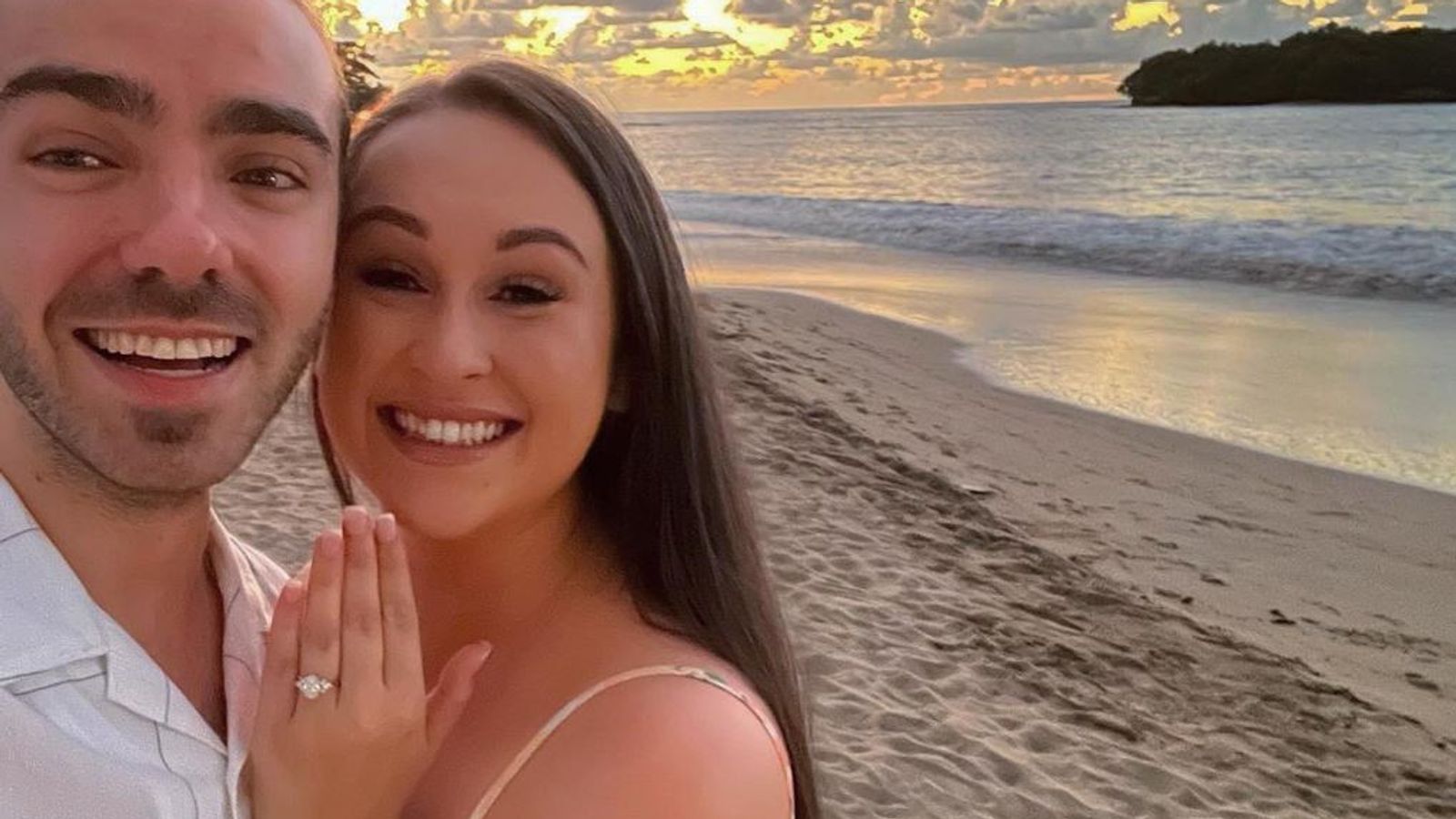 The Wanted singer, 29, proposed on holiday in St Lucia on the same beach where his bride-to-be’s parents married.

He said on Instagram: “A few nights ago I took @_charlotteburke_ to the same beach in Saint Lucia that her parents got married on many years ago to ask her a certain question and … She Said Yes!!!”

Sykes also shared a photo from the beach showing them smiling and hugging next to the ocean.

A second image of the sunset scene pictured Burke showing off her engagement ring – a large diamond in a gold band.

His bandmates from The Wanted were among those sending their congratulations in the comments.

Max George sent a red love heart and wrote: “Congrats to both of you!!” while Jay McGuiness said: “You’re both so cute!”

The Wanted formed in 2009 and consisted of Sykes, McGuiness, George, Siva Kaneswaran and the late Tom Parker.

The 33-year-old singer died 17 months after he was diagnosed with an inoperable brain tumour, leaving behind wife Kelsey and children Aurelia and Bodhi.

Prior to his death, the group reunited for a series of live dates.