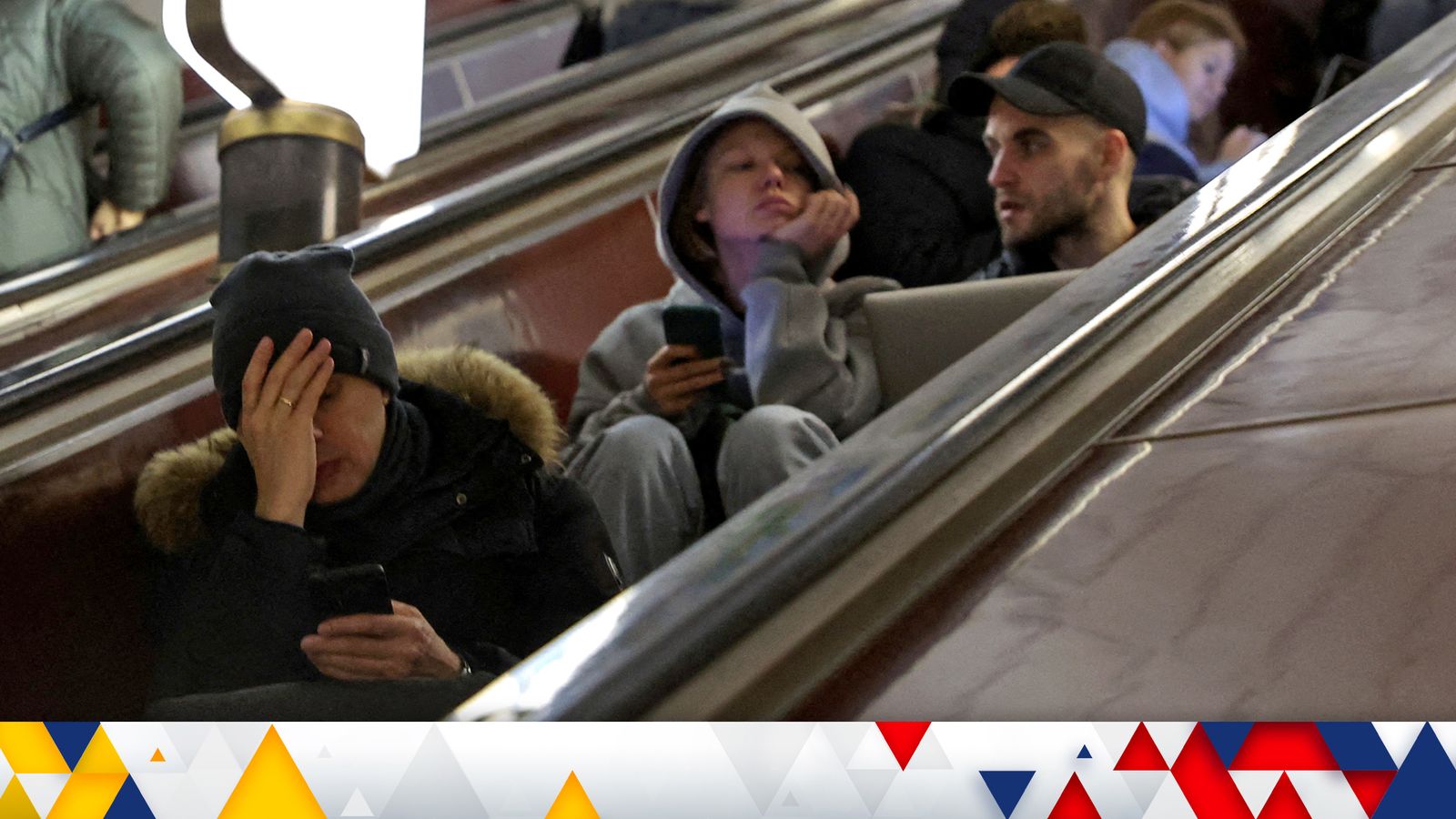 Explosions have been heard at two air bases in Russia – including at one which is home to bombers carrying nuclear weapons, according to reports.

Three servicemen were killed and six others injured when a fuel truck exploded at an air base in Ryazan on Monday, reported Russian state news agency RIA Novosti.

A plane was also damaged in the explosion at the base, which houses long-range flight tankers that refuel bombers in the air.

Authorities in the Saratov region along the Volga River said they were also investigating reports of an explosion in the area of the Engels air base.

The site is home to Tu-95 and Tu-160 strategic bombers, which have been involved in launching strikes on Ukraine and are capable of carrying nuclear weapons.

Some residents were quoted by regional media as saying they saw a flash of light coming from the area.

Saratov regional governor Roman Busargin said there was no damage to civilian facilities, while checks are continuing into any incidents at military sites.

Asked whether Vladimir Putin has been briefed about the Engels base explosion, Kremlin spokesman Dmitry Peskov said the Russian leader is being regularly informed about ongoing developments.

Retired Air Vice-Marshal Sean Bell said the causes of the explosions are currently unknown – but it looks unlikely they were the result of Ukrainian long-distance weapons. 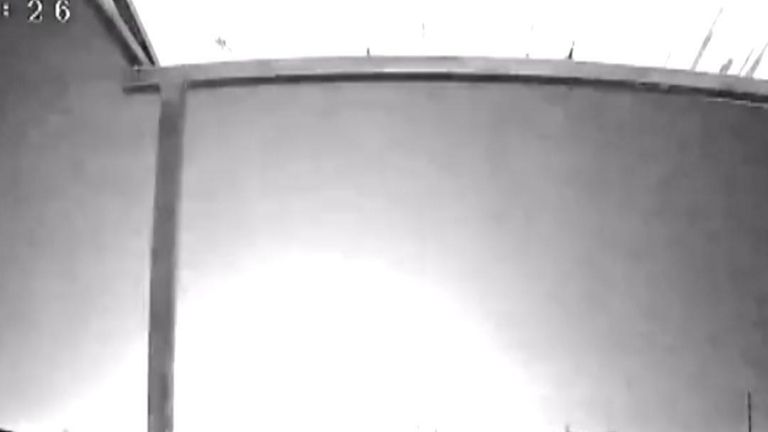 Explosion near bomber base in Russia

It came as Russia unleashed a new series of missile strikes against Ukraine on Monday.

Officials said two people had been killed in Zaporizhzhia. Three people were also injured, including a child.

People packed into Kyiv’s underground metro to take shelter amid fresh strikes on the capital.

Men, women and children were trying to keep warm in hats and thick coats with temperatures falling to -5C (23F).

In the region of Kharkiv, one person was killed in strikes by S-300 missiles on civilian infrastructure in the town of Kupyansk, it added.

It came as Western countries started to impose a $60-per-barrel price cap and a ban on some types of Russian oil.

Read more:
Fighting will be at ‘reduced tempo for months’

The move was part of new measures aimed at stepping up pressure against Moscow over the war.

Russia, the world’s second-biggest oil producer, relies on the sale of oil and gas to underpin its economy, which has already come under sweeping international sanctions over the war in Ukraine.