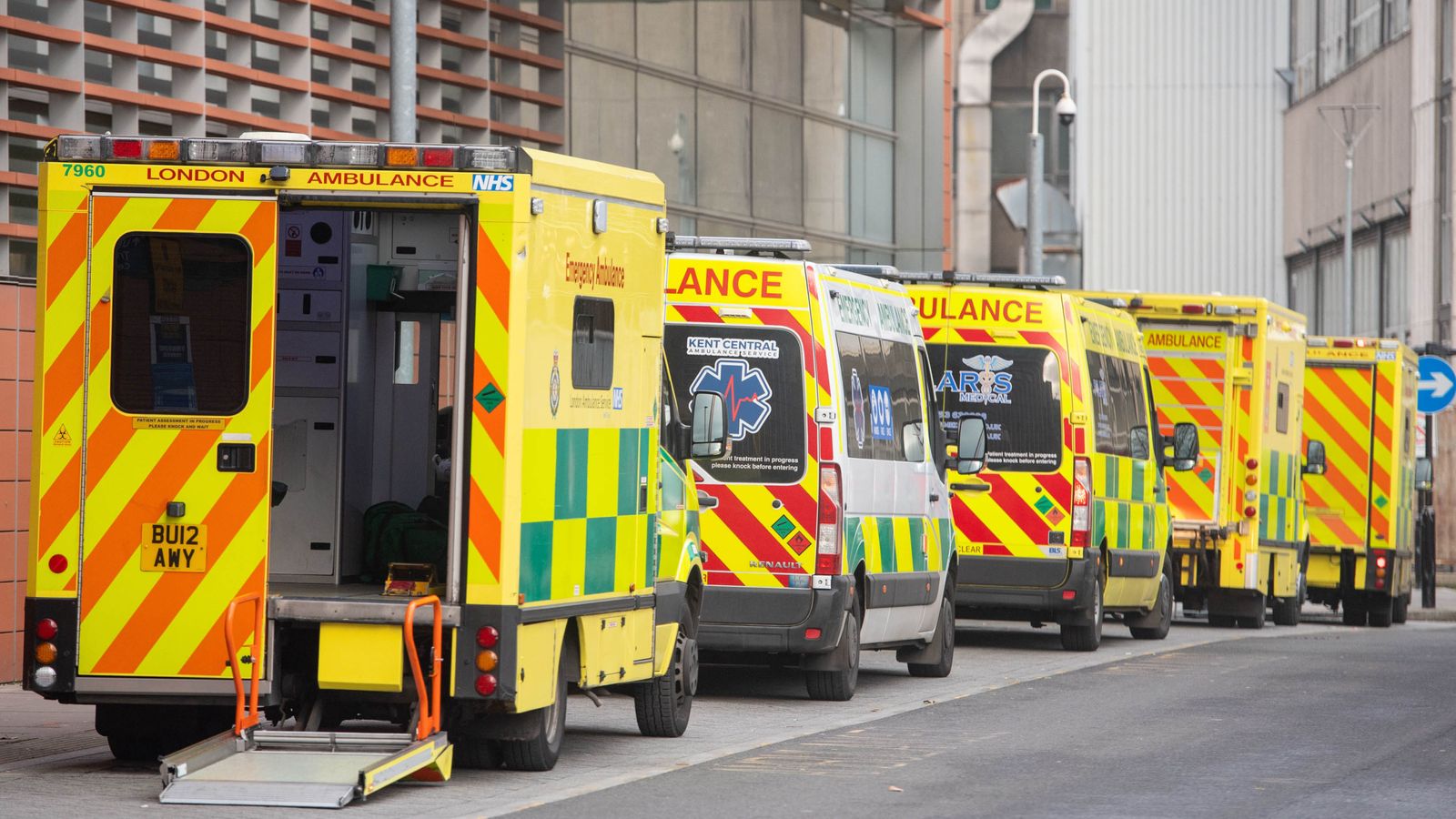 More than 10,000 ambulance workers have voted to strike in England and Wales, the GMB union has announced.

It said: “No one in the health service takes strike action lightly – today shows just how desperate they are.”

Paramedics, emergency care assistants, call handlers and other staff are set to walk out in nine trusts:

Read more: Which industries are striking this winter and why?

The industrial action is set to take place before Christmas, with the union planning to meet reps in the coming days to discuss potential dates.

The GMB said workers across the ambulance services and some NHS trusts have voted to strike over the government’s 4% pay award, which it described as another “massive real-terms pay cut”.

“Ambulance workers – like other NHS workers – are on their knees,” said the union’s national secretary, Rachel Harrison.

“Demoralised and downtrodden, they’ve faced 12 years of Conservative cuts to the service and their pay packets, fought on the front line of a global pandemic and now face the worst cost of living crisis in a generation.”

The union has assured the public that “patients will always come first” and emergency cover will be available during the walkout. 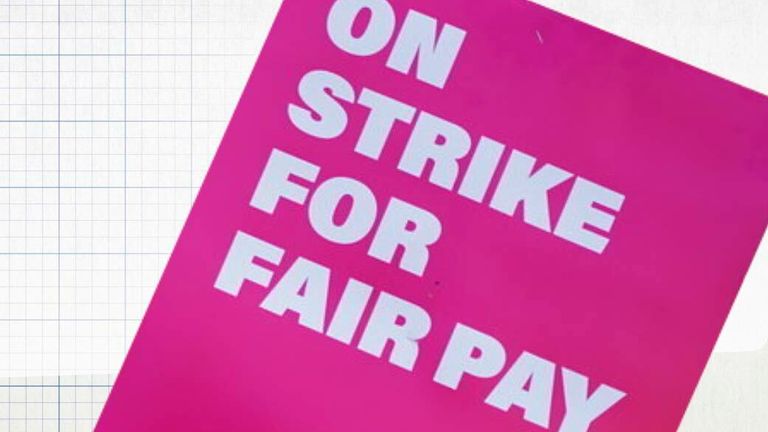 What is industrial action?


What other strikes are due to take place?

The strike comes after the UK’s biggest trade union, Unison, announced thousands of its ambulance workers in England also intend to take industrial action before Christmas.

Up to 100,000 nurses from the Royal College of Nursing are also set to stage a mass walkout in December – one of the busiest months for the NHS.

The army has already been placed on stand by in case it is needed to fill the roles of NHS workers while strikes are taking place.

Several strikes are also taking place across other sectors, with Eurostar security staff announcing earlier on Wednesday that they will be taking part in a walkout next month in a dispute over pay.

Members of the Rail, Maritime and Transport union at Network Rail and 14 train operators are striking in December and January as well.

Elon Musk defends his old tweets in securities fraud trial in San Francisco
California gunman found dead in van after killing 10 in Chinese New Year mass shooting
Twitter is down to fewer than 550 full-time engineers
Oscars 2023: Everything Everywhere All At Once leads Academy Awards nominations
Brits are being paid to cut power use, as cold snap threatens supply