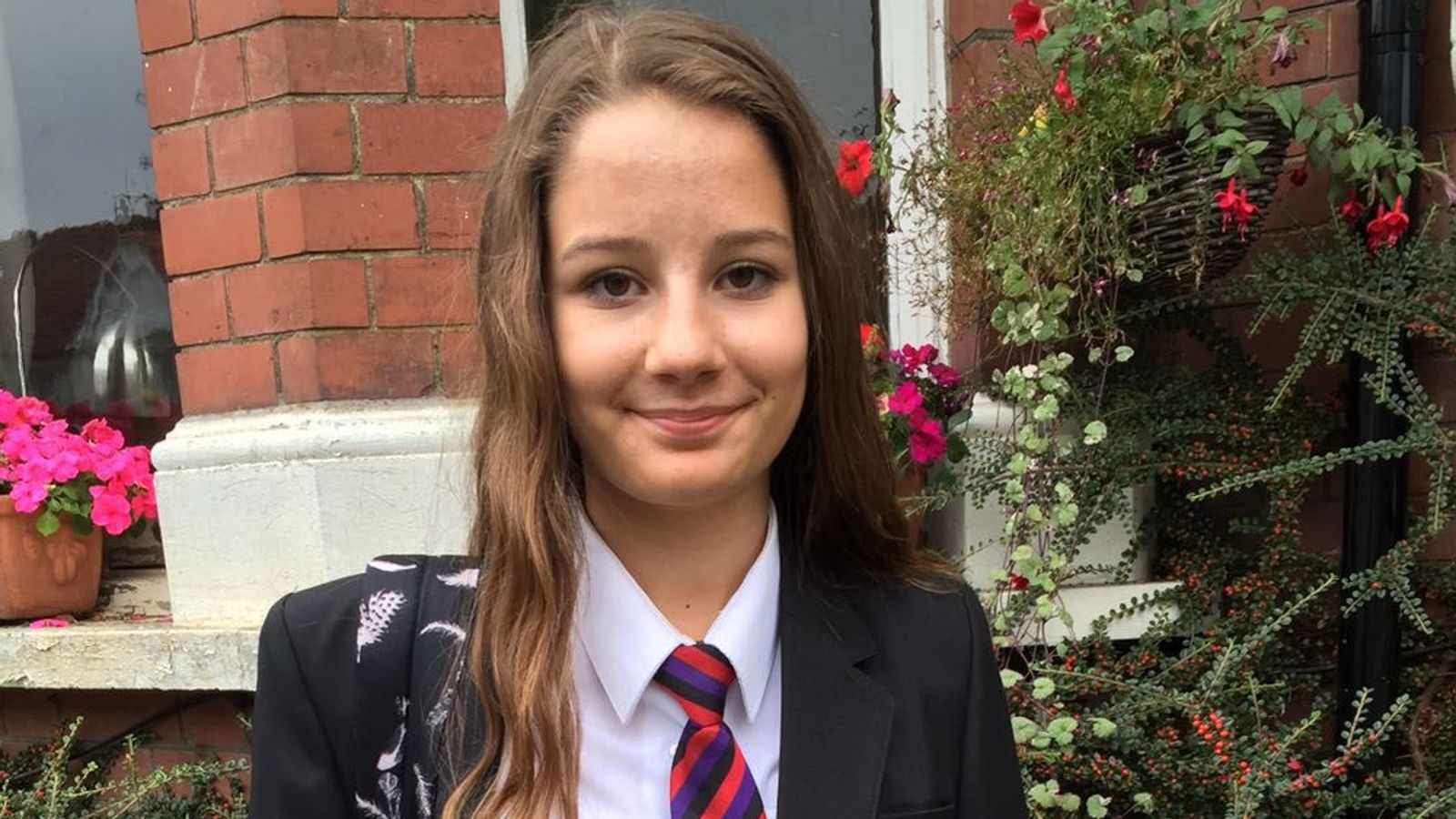 Plans to make encouraging self-harm online illegal have been backed by a charity set up in memory of a teenager who died after viewing content related to suicide, depression and anxiety.

The Molly Rose Foundation – established after the death of Molly Russell – said the proposal to amend the Online Safety Bill appeared to be a “significant move”.

The Department for Culture, Media and Sport (DCMS) said the update was influenced by the tragic death of schoolgirl Molly, 14 – who died following “an act of self-harm while suffering from depression and the negative effects of online content”, an inquest heard.

Culture Secretary Michelle Donelan has vowed to bring to justice “abhorrent trolls encouraging the young and vulnerable to self-harm”.

“I am strengthening our online safety laws to make sure these vile acts are stamped out and the perpetrators face jail time,” she said.

And she warned social media firms can “no longer remain silent bystanders”.

“They’ll face fines for allowing this abusive and destructive behaviour to continue on their platforms under our laws,” Ms Donelan added.

Read more: What is the Online Safety Bill?

The draft bill aims to establish a new way to regulate online content – including abusive messages, bullying and pornography – and will place obligations on companies to keep people safe, while also protecting users’ rights to freedom of expression and privacy.

It is due to return to Parliament in early December after a series of delays and updates.

The proposal on self-harm is expected to be included in amendments to the bill – but the DCMS has yet to confirm when they will be tabled.

The Molly Russell Foundation said any changes to the bill should not hinder its progress.

“The proposal to introduce a new criminal offence of ‘encouraging self-harm’ within the draft Online Safety Bill appears a significant move”, a spokesperson said.

“It not only criminalises those who do the encouraging, but also turns this activity into an illegal offence – which means that even if the harmful but legal clauses in the bill are removed or curtailed, such content would still be legislated against.”

“Harmful but legal content” probably did the most damage to Molly’s mental health, according to evidence submitted to her inquest, the charity said.

“It’s important that other ‘harmful but legal’ content, of the type we know was harmful to Molly, is also within the scope of the bill.

“Any changes to the current bill should not delay its progress to the (House of) Lords, to allow sufficient time for scrutiny and debate there, since the devil will be in the detail.

“These are complex and vital matters we need to get right for the sake of young people in the future.”

He also called for “online search warrants” to be included in the bill.

More details around the maximum penalty for the offence will be revealed in due course.

Deputy Prime Minister Dominic Raab said: “Lives and families have been devastated by those who encourage vulnerable internet users to self-harm.

“Our changes will ensure the full force of the law applies to those callous and reckless individuals who try to manipulate the vulnerable online in this way.”

Anyone feeling emotionally distressed or suicidal can call Samaritans for help on 116 123 or email jo@samaritans.org in the UK. In the US, call the Samaritans branch in your area or 1 (800) 273-TALK