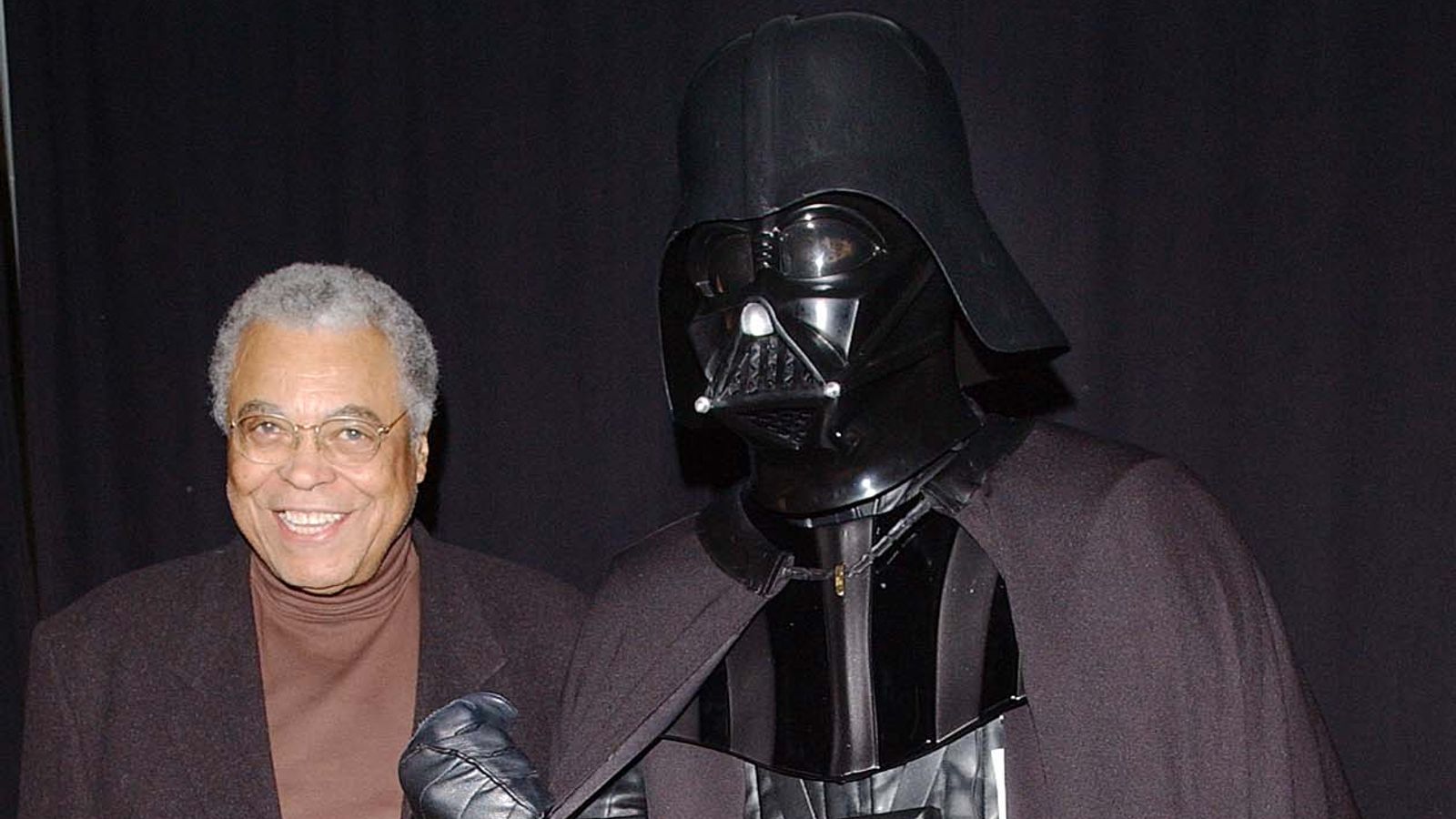 The actor behind the voice of Star Wars villain Darth Vader has signalled that he will be stepping away from the role – but has licensed the use of his voice for future productions.

James Earl Jones first voiced Darth Vader in the original 1977 Star Wars movie and went on to perform in The Empire Strikes Back and Return of the Jedi.

They previously remastered his voice from the original Star Wars films for the recent Disney+ series Obi-Wan Kenobi, and some of his archival voice recordings were also used.

Wood said Jones’s family had been very happy with the result, and he described Jones as “a benevolent godfather” for his advice on the performance of the role during production.

The Ukrainian startup also worked with Lucasfilm to create the voice of a young Luke Skywalker for Disney+ series, The Book of Boba Fett.

Wood said that the Kyiv-based team had been impacted by the Russian invasion of Ukraine but had pushed through in order to get the shows made.

Some of Jones’s most famous lines from the much-loved Star Wars franchise include: “No, I am your father”; “You don’t know the power of the dark side! I must obey my master” and “The force is strong with this one”.

A respected actor of stage and screen across a six-decade career, Jones also voiced Mufasa in Disney’s the Lion King, and played King Jaffe Joffer in Coming To America alongside Eddie Murphy, reprising both roles in the remake and sequel respectively.

CNN anchor speaks with swing voters in Georgia ahead of runoff
China competing with West ‘will lead to clash’ and UK ‘has been asleep to threat for decades’
‘So relieved’: Ex-wife of Oath Keepers founder reacts to verdict
Tesla chief designer talks Cybertruck and teases upcoming new EV
PM seeks ‘constructive’ approach with time running out to avoid bleak winter of strikes