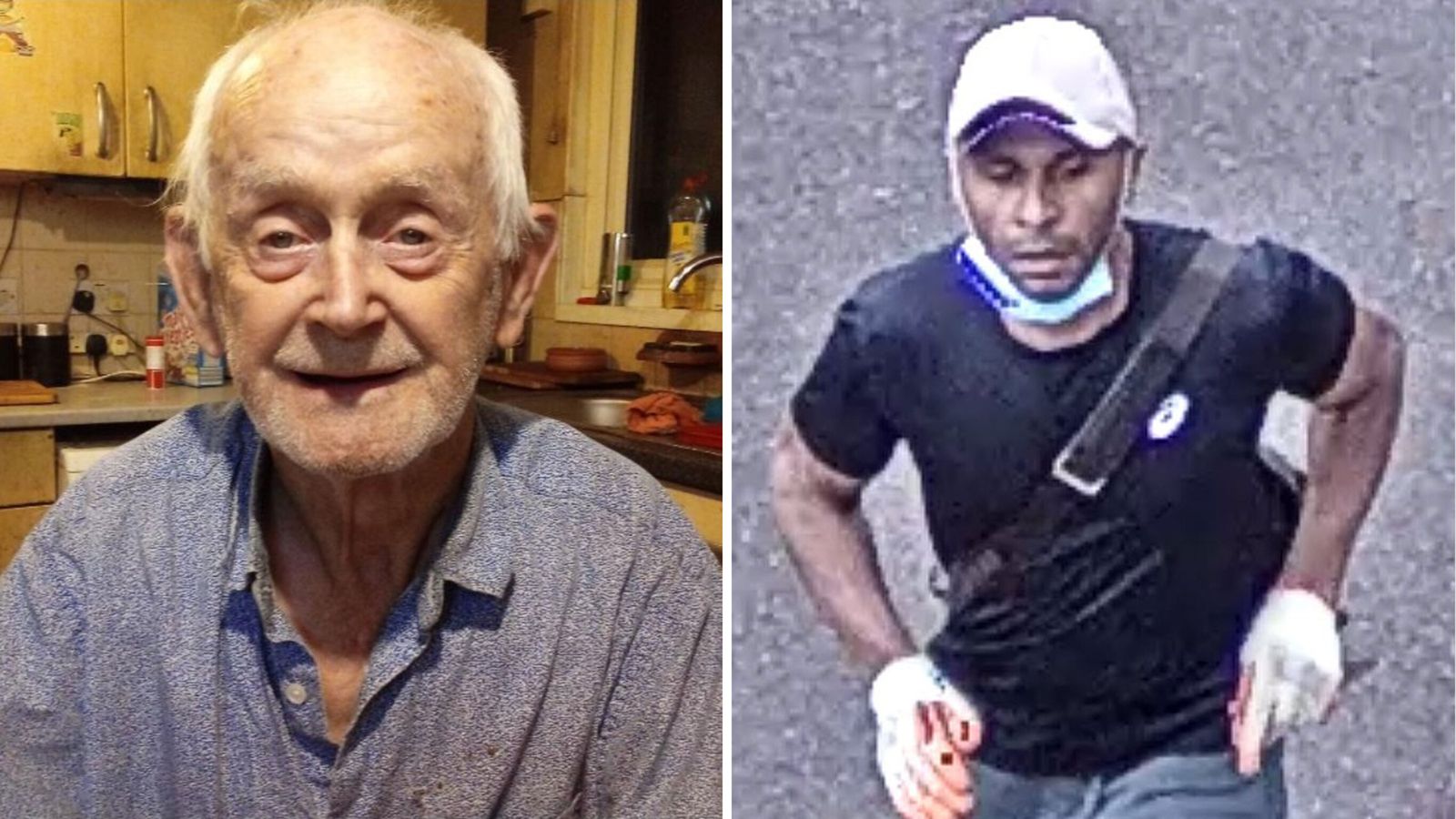 Police investigating the killing of 87-year-old Thomas O’Halloran who was stabbed to death have released pictures of a man seen running from the scene armed with a knife.

Detectives have issued images of a man they are keen to identify as a matter of urgency following the killing of Mr O’Halloran, who had been riding a mobility scooter.

“He was seen fleeing the scene armed with a knife,” the Metropolitan Police said.

Detective Chief Inspector Jim Eastwood, who is leading the investigation, said: “He is clearly a dangerous individual and people are advised not to approach him, but to call us immediately on 999 if they know him or have any information regarding his whereabouts.”

The attack on Mr O’Halloran – whose name was released by police earlier on Wednesday – happened on Cayton Road in Greenford, Ealing, just after 4pm on Tuesday.

Police were called to reports of a man with stab injuries, and despite the efforts of paramedics, he was declared dead at the scene.

The attack was described by Met Police Chief Superintendent Sean Wilson as a “shocking act” of “unprovoked violence”. 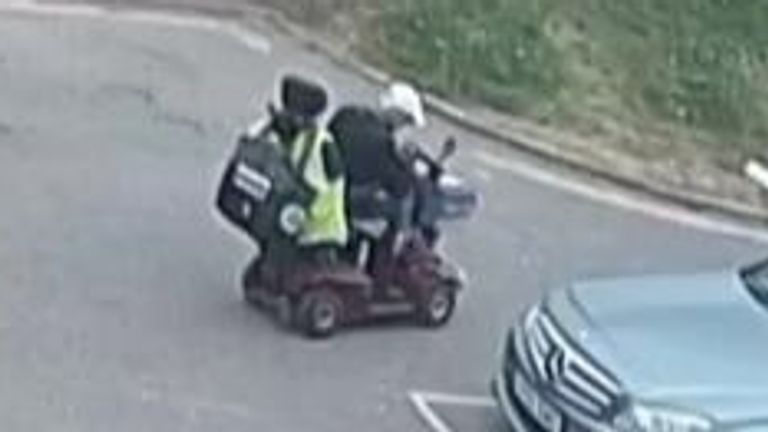 Mr O’Halloran, a grandfather, was known for playing the accordion outside his local supermarket to raise money.

Speaking at the crime scene on Wednesday, Ch Sup Wilson said: “I understand that our community will quite rightly be shocked and appalled by this incident, as I am too. 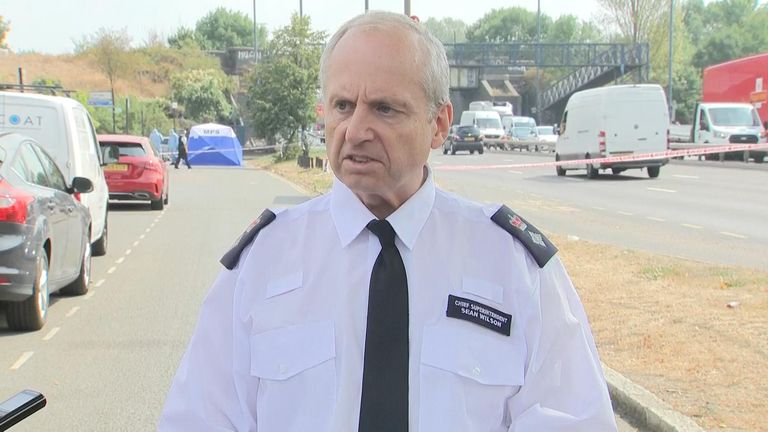 “We are now able to name the man who has tragically lost his life as Mr Thomas O’Halloran who lived in Greenford and was a very well-known and much-loved member of our community.

“My thoughts very much remain with Mr O’Halloran’s family and friends today.