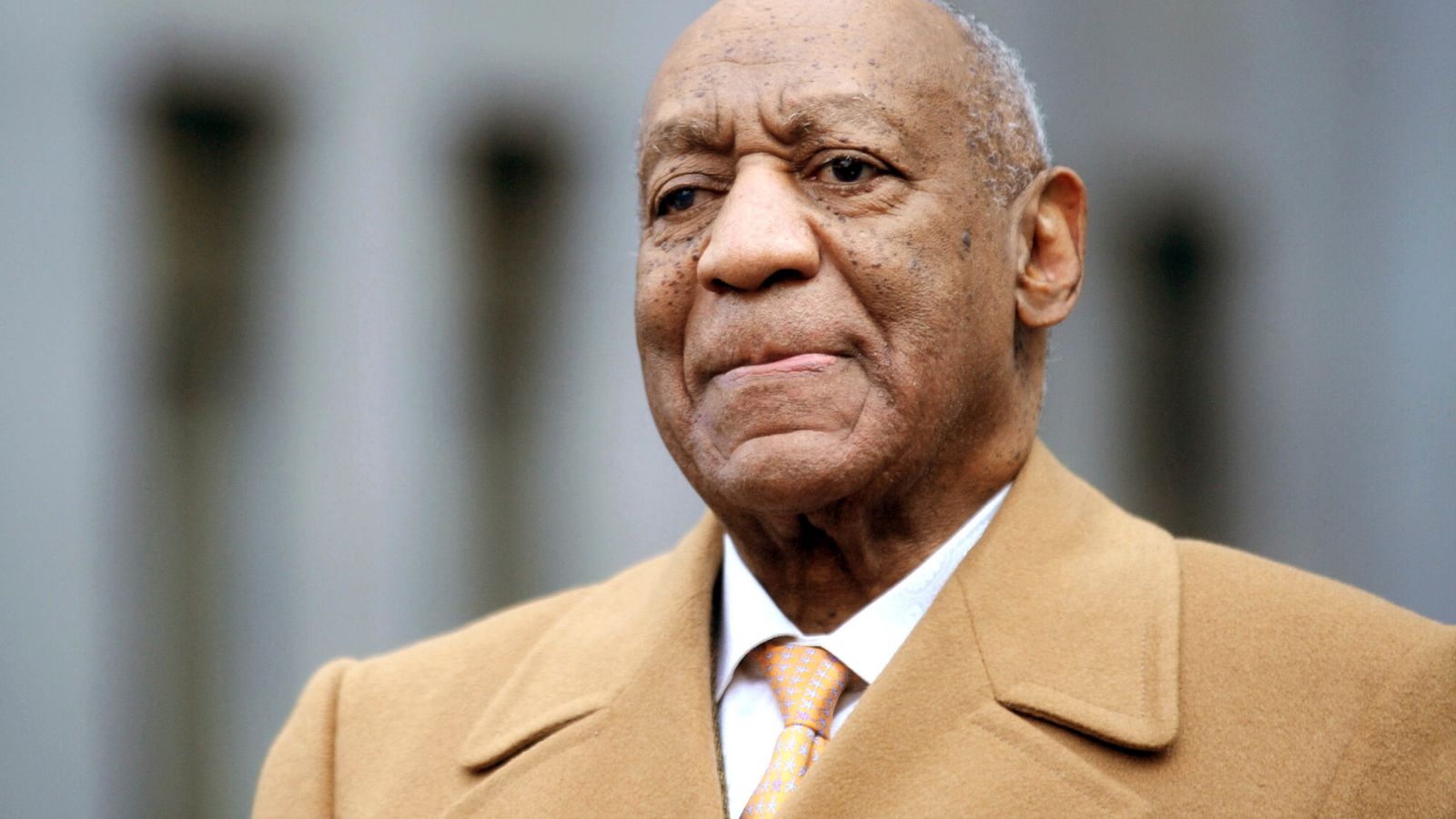 A woman suing Bill Cosby over allegations he sexually abused her as a teenager was distraught and in tears afterwards, her best friend has testified.

Judy Huth, now 62, alleges Cosby sexually abused her at the Playboy Mansion when she was 16 after meeting her and her best friend at a Los Angeles park.

Ms Huth sued him in 2014 and is seeking unspecified damages for sexual battery and emotional distress in a civil trial in California.

The actor, 84, denies the allegations.

Donna Samuelson, who was Ms Huth’s best friend and 17 at the time, told the court she saw her crying and in deep distress minutes after the alleged incident.

She said she initially felt angry because she had been looking forward to spending the rest of the afternoon and evening at the mansion, but then Ms Huth explained herself.

“She said Bill Cosby had tried to have sex with her,” Ms Samuelson, the first witness to appear at Los Angeles Superior Court, said.

Ms Huth said the alleged incident happened in a bedroom off a game room where the three were playing pool and arcade games.

Cosby had tried to put his hand down her trousers, then exposed himself and forced Ms Huth to touch him sexually, Ms Samuelson told the court.

She said she had been distracted playing a game and was oblivious to what had happened.

‘I thought it would calm her down to go swimming’

Ms Samuelson took two photographs of Cosby and Ms Huth together that day.

The images are central to the trial and were shown to the jury several times on the opening day.

A clearly recognisable Cosby has a beard and red beanie.

A lawyer for Cosby described the allegations as “a complete and utter fabrication” and said the pictures are the only reason the case exists.

In her opening statement shortly before Ms Samuelson appeared, lawyer Jennifer Bonjean said: “This is about a plan hatched by Judy Huth and her estranged friend Donna Samuelson based on some photos.

“You will learn Judy Huth has been trying to cash in on these photos for decades.”

The case is one of the last remaining legal claims against Cosby after his criminal conviction for sexual assault was overturned last year and he was released from prison.

He had been jailed in 2018 for drugging and molesting Andrea Constand, an employee at his alma mater Temple University, in his home 14 years earlier.

He is not attending the civil trial and will not testify, but parts of a video deposition he gave shortly after the 2014 lawsuit was filed will be played.

Ms Samuelson testified that Cosby had met the two girls on a film set at a park in Los Angeles a few days earlier, and invited them to come to a club where he would be playing tennis.

He took them to the mansion as a surprise and told them if anyone asked their ages to say they were 18, though no one did.

By the time Ms Huth told her story to Ms Samuelson, Cosby had left to attend an event without the girls, but had plans to return later.

Ms Samuelson said she asked her friend if she wanted to go to the police or tell anyone else, but Ms Huth emphatically answered no.

She convinced Ms Huth to stay at the mansion.

She said: “I thought it would calm her down to go swimming and stuff. I said, ‘We’ll leave as soon as he gets back.'”