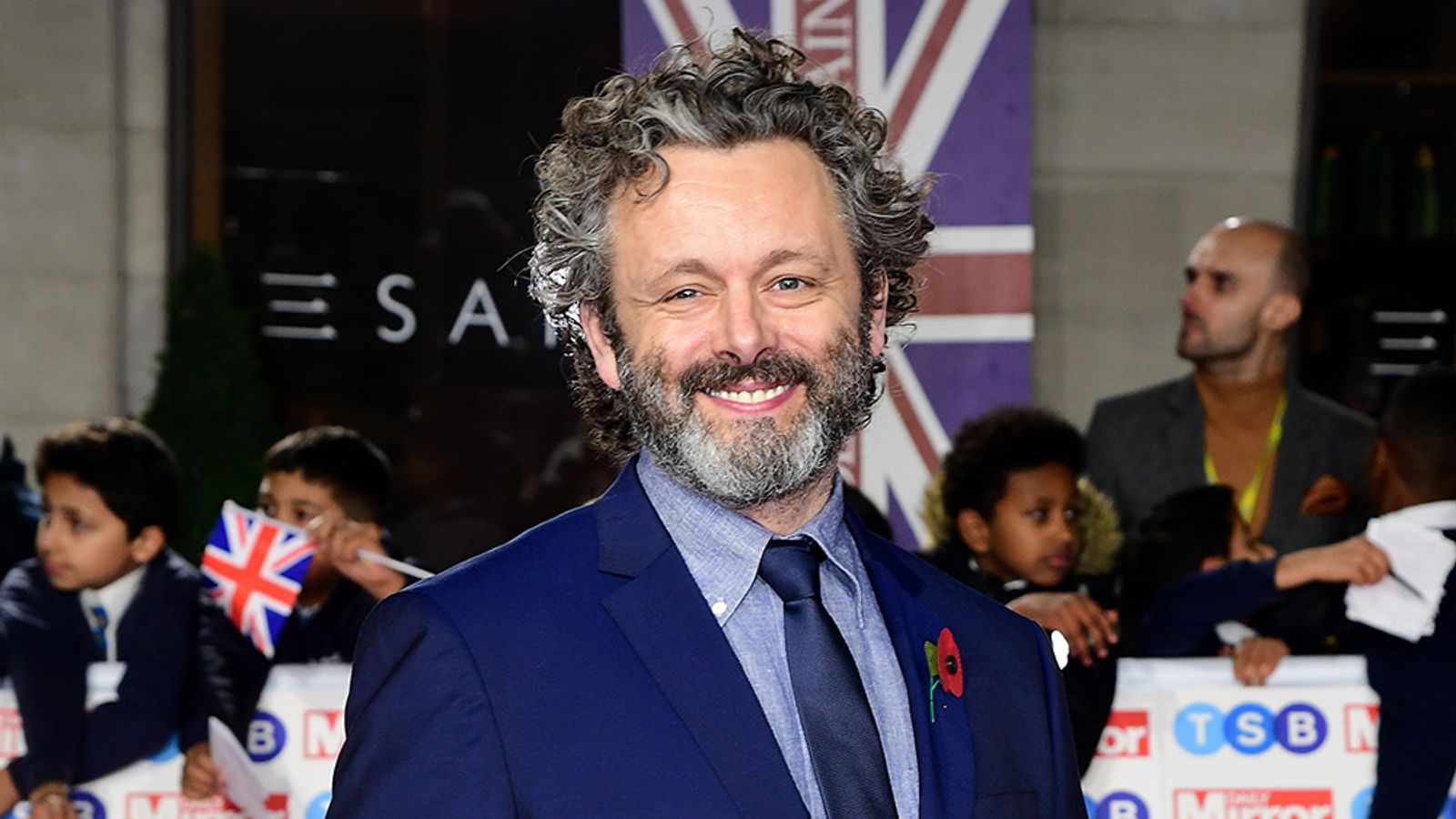 Actor Michael Sheen has turned himself into a “not-for-profit” actor, and said that he can fund causes he is passionate about by making movies.

He says that the realisation for him was the 2019 Homeless World Cup in Cardiff, which he organised, telling The Big Issue: “I had committed to helping to organise that and then suddenly, with not long to go, there was no money.

“I had to make a decision – I could walk away from it, and it wouldn’t happen.

“I thought, I’m not going to let that happen, so, I put all my money into keeping it going.

“I had a house in America and a house here and I put those up and just did whatever it took.

“It was scary and incredibly stressful. I’ll be paying for it for a long time.

“But when I came out the other side I realised I could do this kind of thing and, if I can keep earning money it’s not going to ruin me.

“There was something quite liberating about going, alright, I’ll put large amounts of money into this or that, because I’ll be able to earn it back again.

“I’ve essentially turned myself into a social enterprise, a not-for-profit actor.”

The Twilight star is no stranger to charity work, and has worked with a number of social enterprise organisations.

In 2017, he set up the End High Cost Credit Alliance to help people find more affordable ways of borrowing money, and is a patron of a number of British charities.

He is also a vocal supporter of the Labour Party and in the past has supported Jeremy Corbyn’s leadership.

Trump White House had a secret crypto booster in Jared Kushner, new Mnuchin file dump shows
One of the world’s biggest offshore wind farms gears up for full operations
Rabbi taken hostage at Texas synagogue by British man escaped by throwing a chair at his captor
Man held in connection with murder of primary school teacher who was out on afternoon jog
Reporter explains why McConnell isn’t talking about Trump