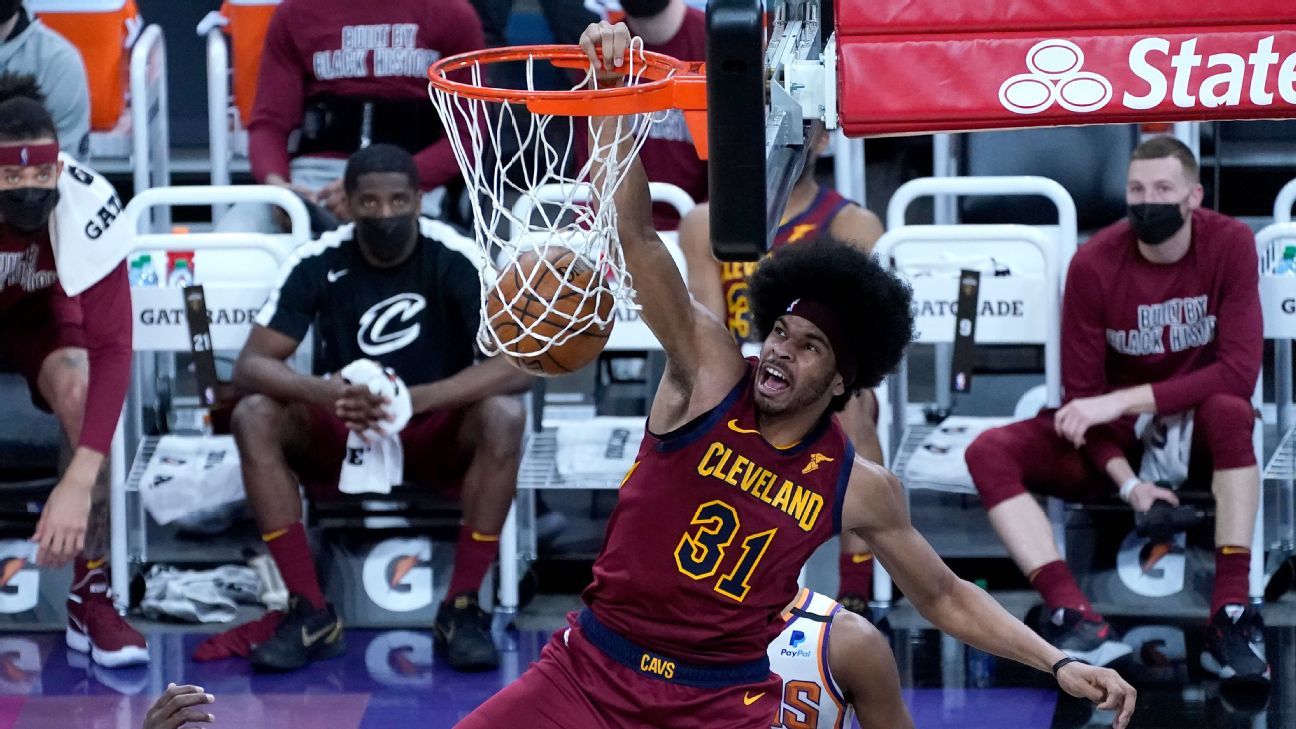 The team had until Aug. 1 to make the offer to Allen, a 23-year-old acquired last season in a trade from Brooklyn and viewed as one of Cleveland’s core pieces.

The Cavs can now match any offer given by other teams to Allen, whose size and athleticism at both ends of the floor makes him enticing.

Allen, who played college ball at Texas, came to the Cavs as part of the blockbuster trade in January that sent star James Harden to the Nets.

Allen’s arrival pushed veteran Andre Drummond to the bench and eventually led to the team buying out the two-time All-Star center’s contract.