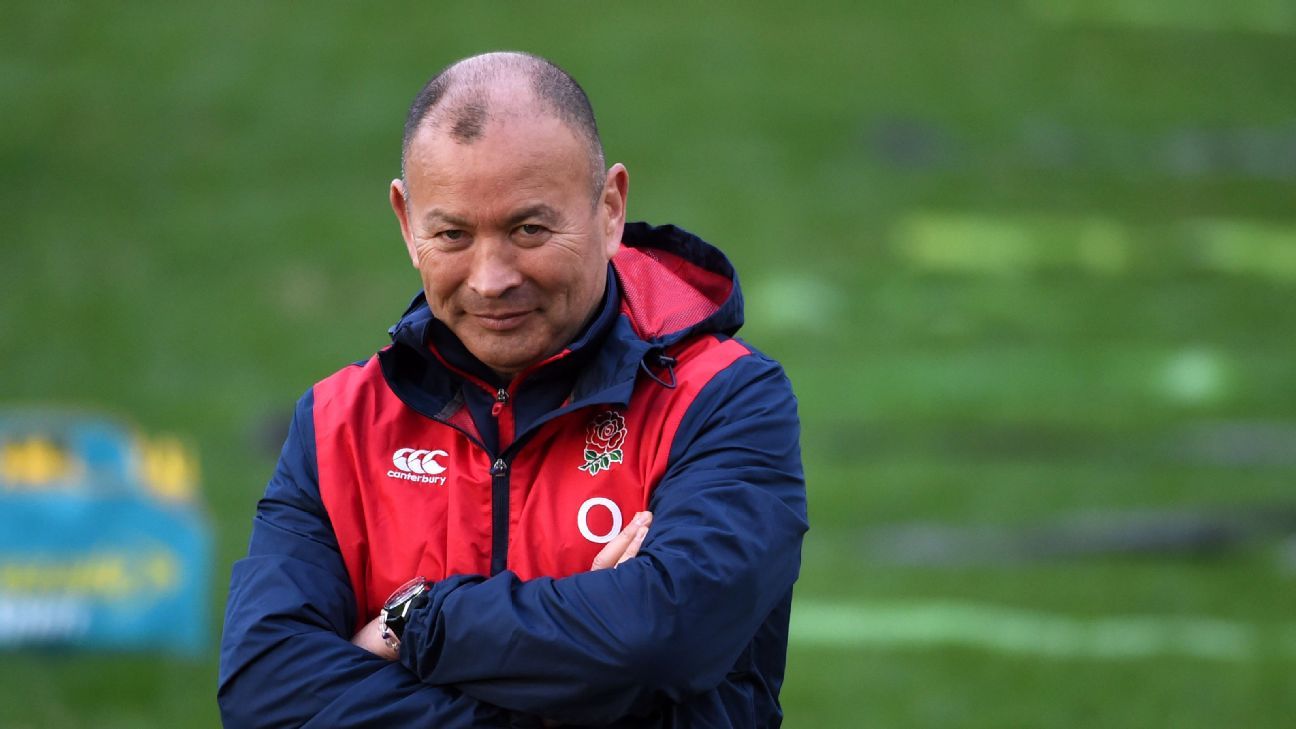 Eddie Jones has included 21 uncapped players in his initial 34-man squad for Tests against the United States and Canada, giving them an opportunity to make their mark in the absence of a host of unavailable regulars.

Jones will be without 12 players involved in the British & Irish Lions squad, while those at the four Premiership semifinalists (Bristol Bears, Exeter Chiefs, Harlequins and Sale Sharks) will come into the picture later this month. Others, including Leicester fly-half George Ford, will not be involved having been given the summer to rest and recover.

England had been due to tour North America this summer, but COVID-19 forced a flip of the fixtures to Twickenham, with the first against the U.S. on July 4 and then Canada on July 10.

Flanker Sam Underhill, who has not played for England this year because of injury, returns to the squad, while 28-cap prop Ellis Genge finds himself as the most experienced player involved.

“For this group it’s a chance to come into the England environment and really show what they can do. We expect them to be enthusiastic, full of energy and we want them to know there is no limit to their horizon,” Jones said.

“There is a lot of talent in this squad but the challenge for them is to turn talent into performance. We’re really looking forward to working with this group of young players and seeing where we can take them. They have the opportunity to take on the world.”

‘It’s been a journey’: The Brown twins’ long road toward NFL dreams
London activates emergency weather ‘protocol’ as England cold alert extended
Base interest rates up to 4% but Bank of England’s language on economy shifts
Cloud leaders Amazon, Google and Microsoft show the once-booming market is cooling down
Consumer spending still below inflation but cinema and travel outlays buck the trend