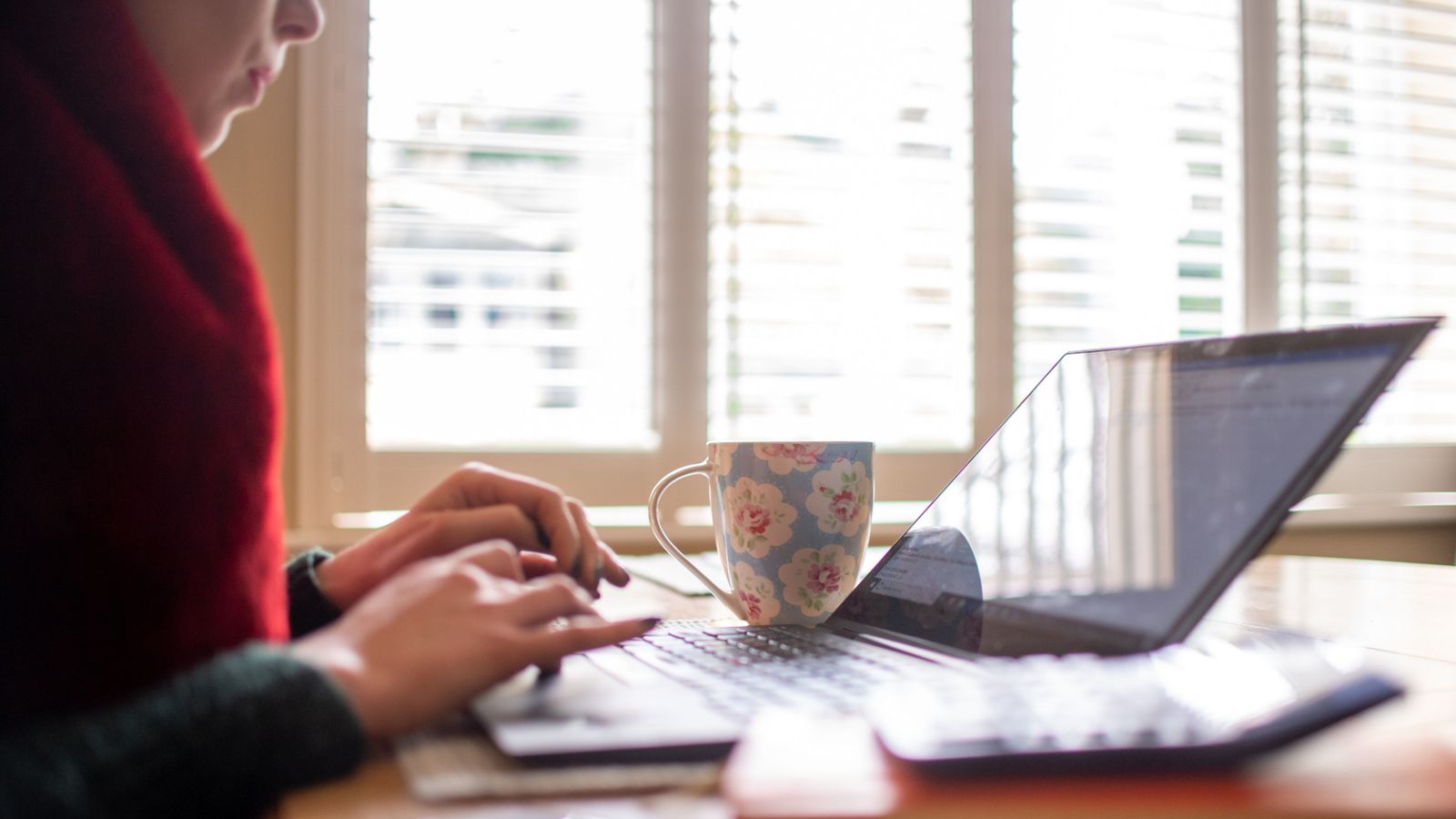 Workspace provider IWG has said people are not going back to the office as quickly as they had hoped, warning the trend may impact its profits this year.

The company, which owns the Regus brand and competes with brands like WeWork that also offer flexible working spaces, said its profits would be “well below” what was seen last year.

It said continuing lockdown restrictions and the emergence of new variants pushing down occupancy rates would delay the company’s recovery.

“Whilst we have continued to see strong recovery in some of our markets since our first quarter trading update, including positive occupancy momentum in the US, the overall improvement in occupancy across the whole group has been lower than previously anticipated,” the company said in a statement.

Many large companies plan to adopt a hybrid approach to work as restrictions are gradually lifted, allowing employees to work from home and from the office on different days throughout the week.

Preliminary data from the Harvey Nash Tech Survey 2021 found technology companies may need to scale back their office space as the majority of workers surveyed said they preferred to work from home.

Specifically, 79% of tech workers wanted to continue working three to five days from home after the pandemic.

And while some companies intend to require workers back in the office from this autumn, for now most employees are being told to continue working from home.

IWG said it was preparing for this new mode of work, adding that it had seen “unprecedented demand” for flexible office space such as meeting rooms and desks – which can be let by the day, week, or month – as more businesses adopt hybrid working.