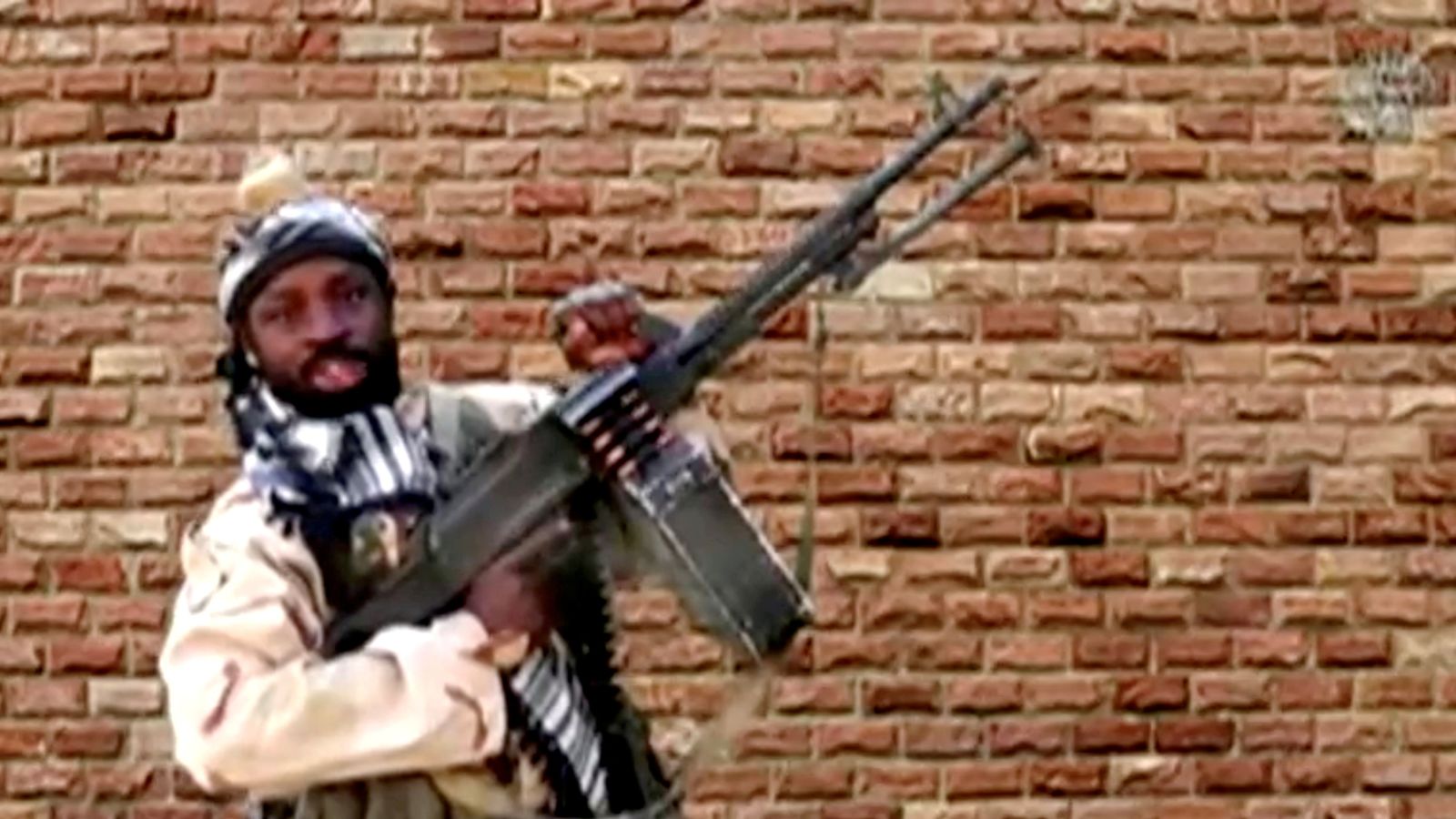 The leader of Nigerian militant Islamist group Boko Haram is dead, according to reports.

News agency Reuters said it had heard an audio recording made by Boko Haram’s rivals The Islamic State West African Province (ISWAP), which said Abubakar Shekau died around 18 May.

He died after detonating an explosive device, according to a person on the recording who identified himself as ISWAP leader Abu Musab al Barnawi.

Al Barnawi said his fighters had sought the warlord on orders of Islamic State leadership, chasing him and offering him the chance to repent and join them.

“Shekau preferred to be humiliated in the afterlife than getting humiliated on Earth, and he killed himself instantly by detonating an explosive.

“Abubakar Shekau, God has judged him by sending him to heaven,” he added.

Shekau has been reported as dead on numerous occasions, only to later appear in videos.

The latest claims, however, appeared to have been confirmed by a Nigerian intelligence report shared by a government official and by people who have studied Boko Haram.

The death has also been reported in Nigerian news outlets.

Since Shekau took the lead, Boko Haram has transformed from an underground sect to a fully fledged insurgency, killing, kidnapping and looting across Nigeria’s northeast in the past decade.

The group has killed more than 30,000 people and forced about two million to flee their homes.

It was behind the 2014 kidnapping of more than 270 girls from the northern town of Chibok, which sparked the #BringBackOurGirls campaign backed by then US First Lady Michelle Obama.

About 100 of the girls are still missing.

ISWAP was part of Boko Haram before it pledged allegiance to Islamic State five years ago.

However, it is thought that Shekau’s death could lead to Boko Haram fighters moving over to the ISWAP group, meaning the two can concentrate on fighting Nigeria’s military and government.