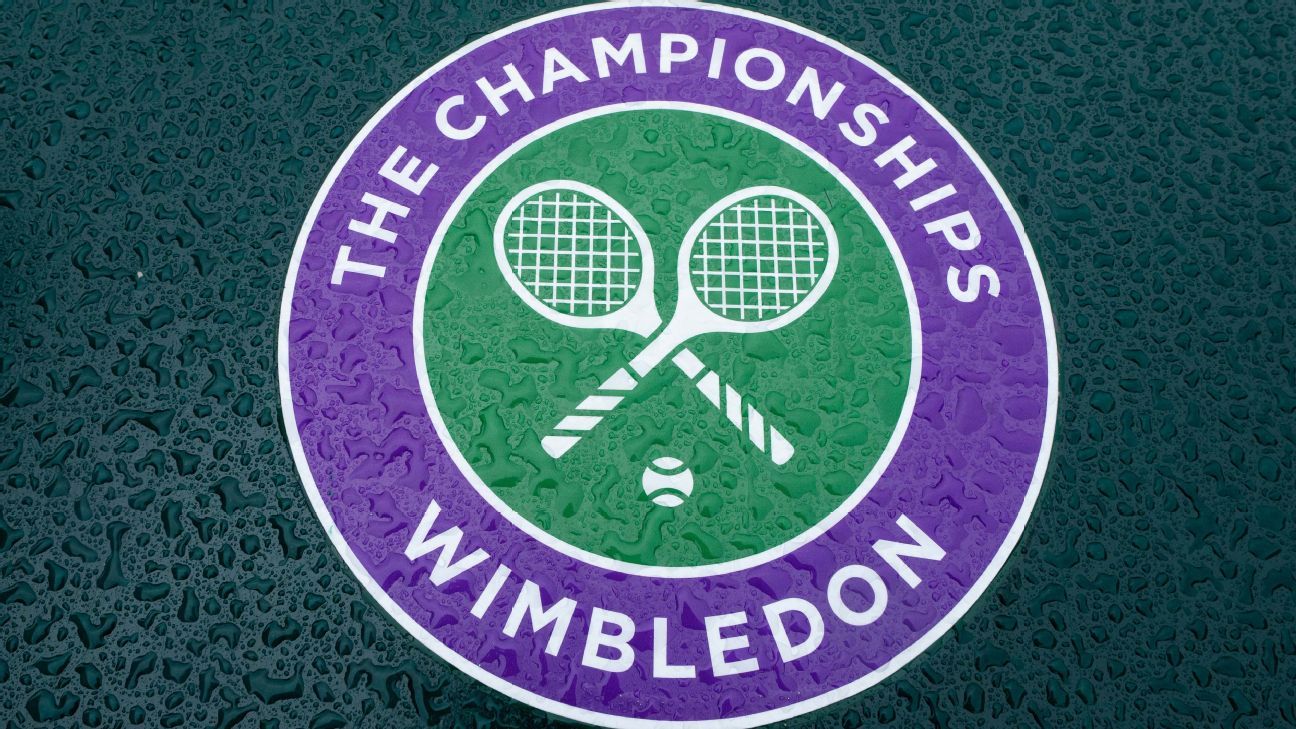 The ATP on Wednesday fined Britain’s Lawn Tennis Association (LTA) £820,000 ($1 million) for banning male players from Russia and Belarus from playing in its grass-court events this summer.

Wimbledon became the first Grand Slam tournament to ban individual competitors from the two countries — a move that was condemned by the men’s and women’s tours.

The ATP, which oversees men’s tennis outside of the Grand Slams, also warned the LTA it could lose its membership in the organization if it repeats the ban.

“We stand by our original position on this matter, that unilateral decision-making by members of the ATP Tour threatens our ability to operate as a global sport,” the ATP said in a statement. “We believe that the measures taken protect the long-term future of our game and its commitment to merit-based participation, without discrimination, for individual athletes. We have no further comment.”

The LTA, in a statement, said it was “deeply disappointed” with the tour’s action.

“The ATP, in its finding, has shown no recognition of the exceptional circumstances created by Russia’s invasion of Ukraine, or the international sporting community and UK Government’s response to that invasion,” the LTA statement said.

“The ATP appear to regard this matter as a straightforward breach of their rules — with a surprising lack of empathy shown for the situation in Ukraine, and a clear lack of understanding of the unique circumstances the LTA faced,” it added.

The All England Club banned Russian and Belarusian players from the Wimbledon tournament earlier this year, also. Wimbledon organizers made the decision after considering guidance from the British government.

The ATP’s action follows fines totaling $1 million handed the LTA and All England Club by the WTA women’s professional tennis tour. The two bodies have appealed those fines.

The ATP said in April that the “unilateral decision” by Wimbledon to exclude players from Russia and Belarus was unfair and could potentially set a damaging precedent for the game.

“The UK has taken a world-leading role to build this international response,” Donelan said. “We are clear that sport cannot be used to legitimise this deadly invasion, and that athletes representing the Russian or Belarusian states should be banned from competing in other countries.

“Despite widespread condemnation, the international tennis tours are determined to be outcasts in this, with investment in the growth of our domestic game hampered as a result. This is the wrong move by the ATP and WTA. I urge them to think carefully about the message this sends and to reconsider.”

Reuters and The Associated Press contributed to this report.