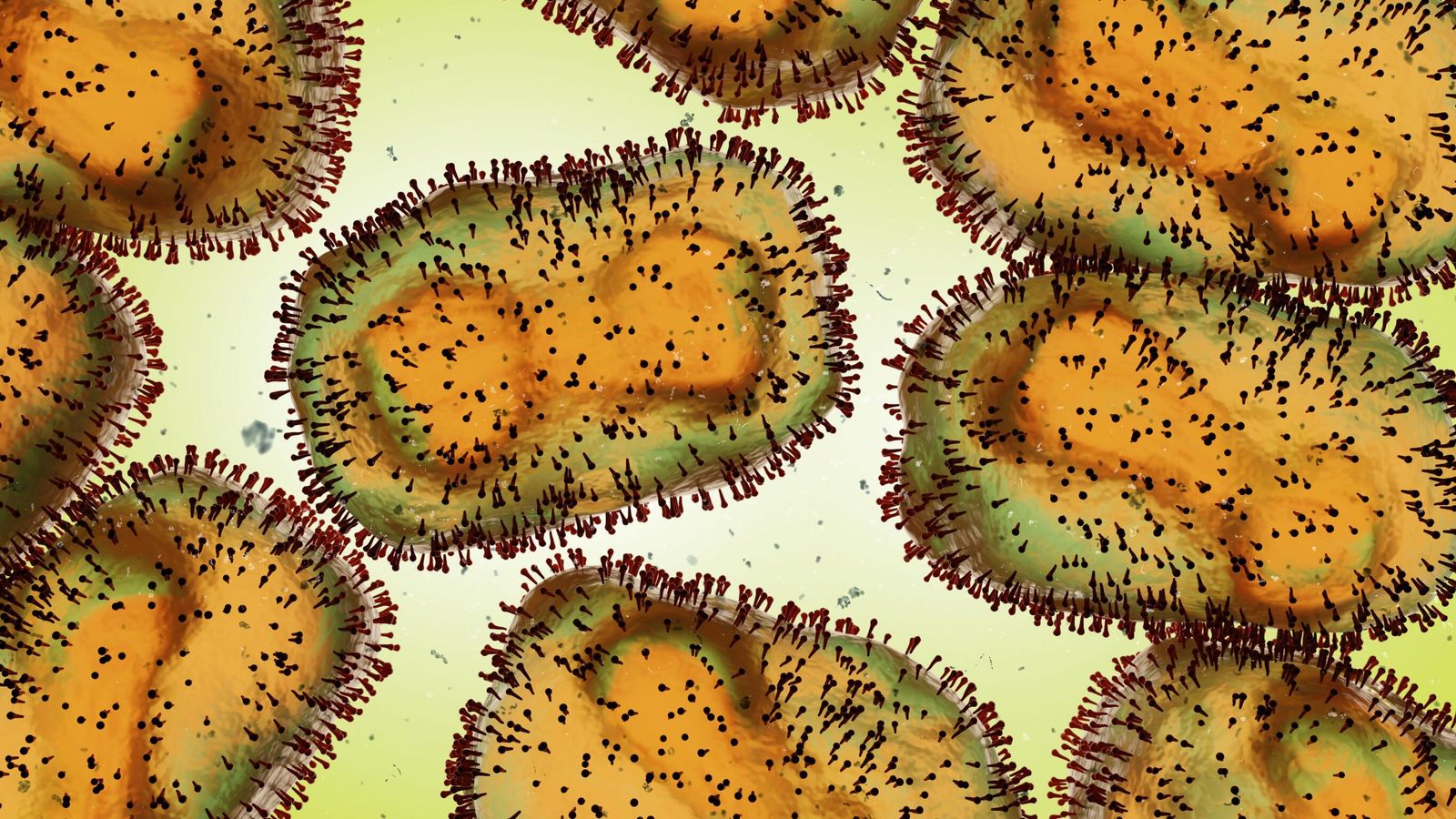 Monkeypox has been rebranded ‘mpox’ by the World Health Organisation (WHO) after receiving complaints that the current name for the disease is “racist and stigmatising”.

“Both names will be used simultaneously for one year while ‘monkeypox’ is phased out,” the global agency said.

Single genital lesions and sores on the mouth or anus have also been identified as symptoms of the virus by an international collaboration of clinicians across 16 countries.

Some of the symptoms were so severe they required patients to be admitted to hospital.

In September, a second strain of monkeypox was detected in the UK after a person who had travelled to West Africa was diagnosed.

In October, leading infectious disease expert Professor Neil Ferguson said the UK looked to be winning the battle against the disease as case numbers were dropping – but he warned against complacency and highlighted the risk of a resurgence.

There have been more than 80,000 cases worldwide and 55 deaths, according to WHO data. 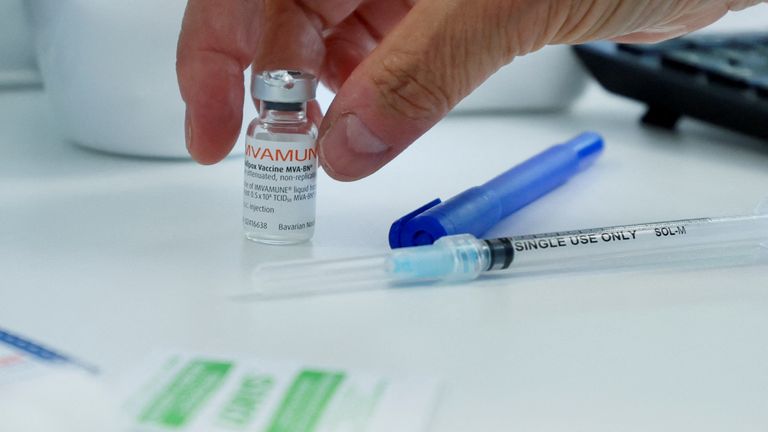 Last week data revealed a single dose of the monkeypox vaccine provides 78% protection against the virus, according to the UK Health Security Agency (UKHSA).

The analysis reviewed data for the Bavarian Nordic vaccine in England between 4 July and 3 November.

The single shot was found to provide 78% protection 14 days after being vaccinated, while a second dose is expected to offer even greater and longer-lasting protection, the UKHSA added.

More than 55,000 doses of the vaccine have been delivered so far, the agency said.

Earlier this month scientists discovered transmission of the disease can occur up to four days before any symptoms appear.

The spread of the disease before symptoms arise may be much more “substantial” than previously thought, UKHSA researchers said.

The study estimated more than half (53%) of transmission occurs in the pre-symptomatic phase, meaning many infections cannot be prevented by asking people to isolate if they detect symptoms. It also suggests that even when contacts are traced they may have already passed the virus on to others.

People would need to isolate for 16 to 23 days to detect 95% of those with a potential infection, the study concluded.