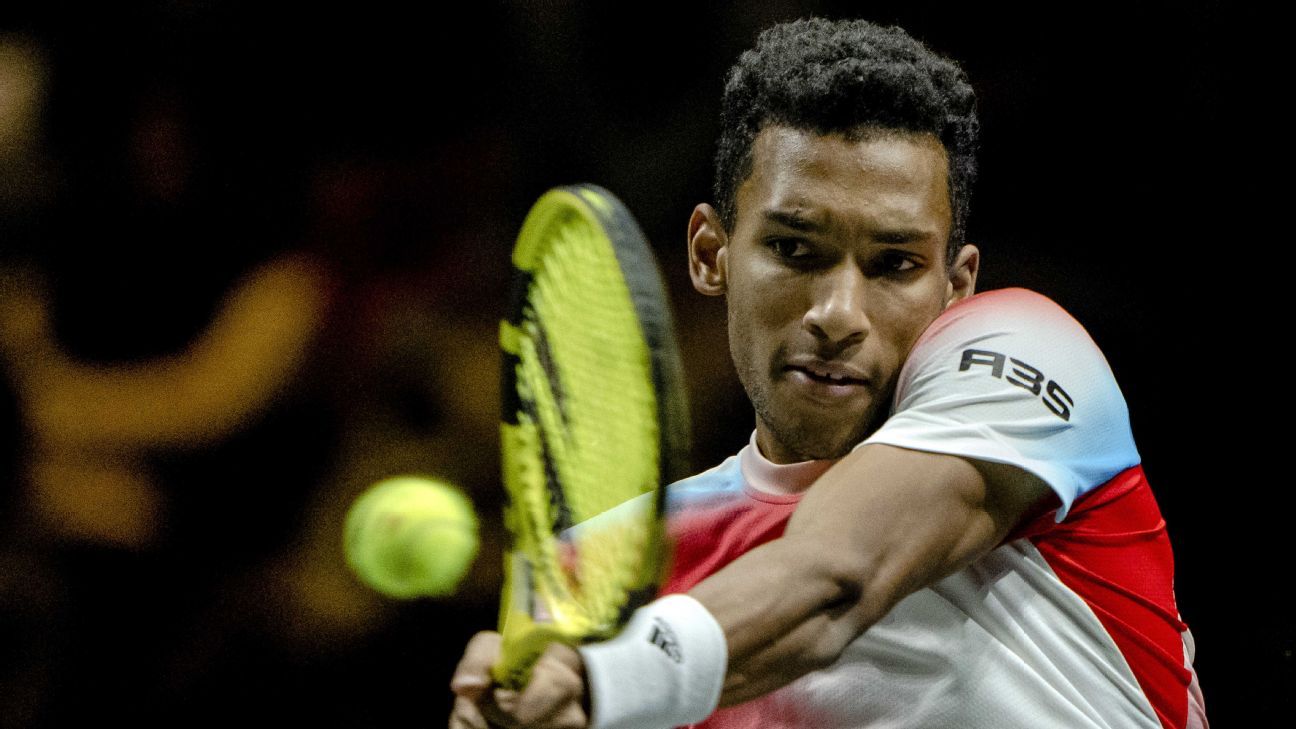 BASEL, Switzerland — Felix Auger-Aliassime extended his perfect career record against top-ranked Carlos Alcaraz by winning 6-3, 6-2 in the semifinals at the Swiss Indoors on Saturday.

The ninth-ranked Canadian improved to 3-0 against the US Open champion and ran his overall win streak to 12 matches in October.

Alcaraz created the first break-point chance faced by Auger-Aliassime all week in Basel but could not take it in what proved to be the final game.

Auger-Aliassime clinched with a service winner and will seek his third straight title in Sunday’s final against another 19-year-old, Holger Rune.

“So far it has been very close to perfect,” Auger-Aliassime said of his play in Basel. “I’ve been serving amazing, not getting broken once yet. There’s still one match to go, but it’s been a fantastic week, played some great tennis, and again today against the best player in the world.”

On Chinese social media, America is being blamed for the recent protests
‘May the Force be with you’: PM ‘sad’ as Javid to step down at next general election
Biden’s Inflation Reduction Act makes green hydrogen profitable at scale, Goldman Sachs says
Fans on who could win Wales v England
Cramer talks about some hot industrial stocks, and how we’re playing Wall Street’s pivot from tech