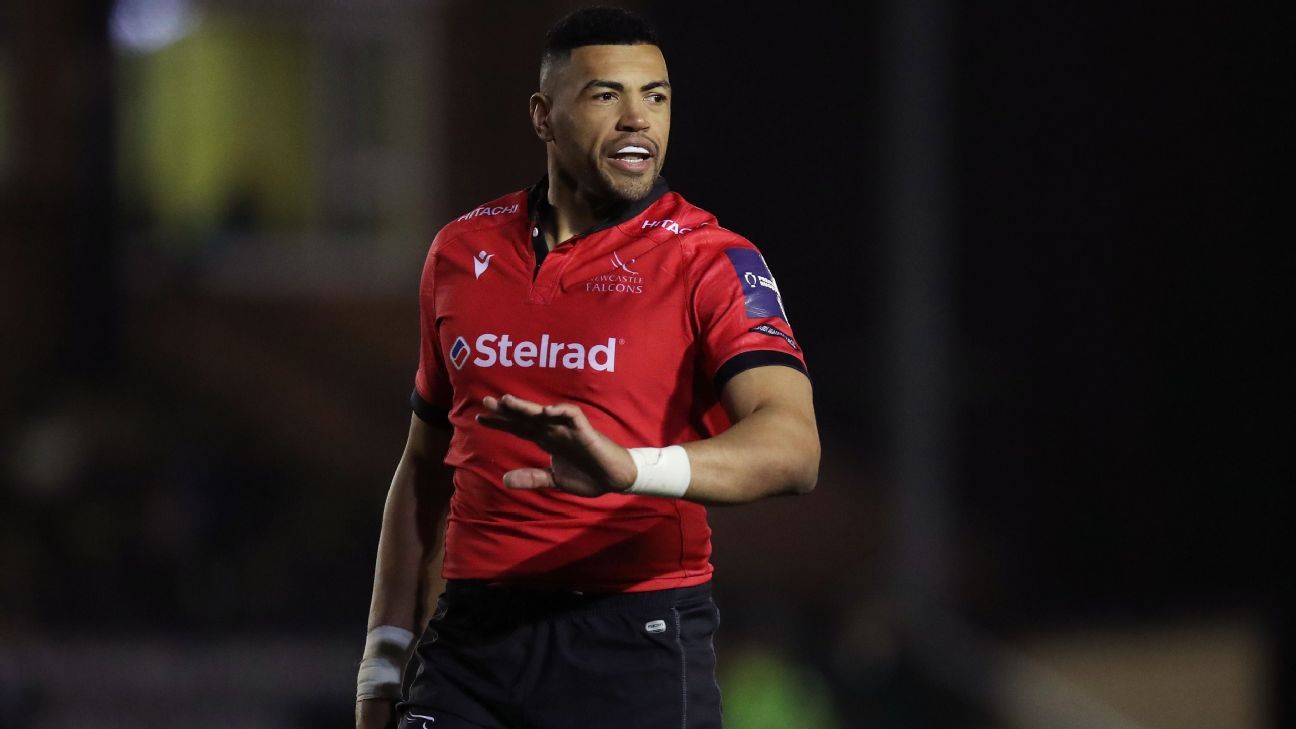 The Rugby Football Union and Premiership Rugby have issued an apology to Luther Burrell after he said racism was “rife” in the sport.

Burrell, 32, told the Daily Mail that racist “banter” was common among teammates, with the former England centre saying he was subjected to discriminatory language including comments about slavery.

“We are disturbed that this has been Luther’s experience and we applaud him for speaking out, racism in any walk of life is not acceptable,” Bill Sweeney, chief executive of the RFU, said in a statement.

“I have had a conversation with Luther to see if we can learn from his experience and possibly work with him as an advocate of change.

“Inclusion and diversity is at the heart of our strategy and we want to improve education and awareness across our game. We apologise to Luther and all of those who have experienced any form of discrimination and will continue to work to eliminate it from our game.”

In his interview with the Daily Mail, Burrell, who earned 15 caps for England, said: “I’ve heard things that you wouldn’t expect to hear 20 years ago.

“We had a hot day at training and I told one of the lads to put on their factor 50. Someone came back and said, ‘You don’t need it, Luth, put your carrot oil on’.

“Then another lad jumps in and says, ‘No, no, no, he’ll need it for where his shackles were as a slave.

“A lot of it doesn’t come from a bad place but that doesn’t make it OK. This isn’t a witch hunt and I don’t want people to feel sorry for me. A lot of what’s said isn’t even malicious, but it’s become normal and it needs to be addressed.”

“It’s mental we’re sat here having this conversation in 2022. It’s mental, emotional, tiring, but needs to be done. If someone said those things to you in the street you would knock their head off.”

Simon Massie-Taylor, Premiership Rugby’s chief executive, said: “We applaud Luther for speaking out on this subject but it is saddening to hear some of the language and attitudes he has been exposed to.

“I have spoken with Luther to apologise for what he has experienced and to offer support. While there is a lot of positive activity in the area of equality, diversity and inclusion this is a reminder of how far we still need to go.”