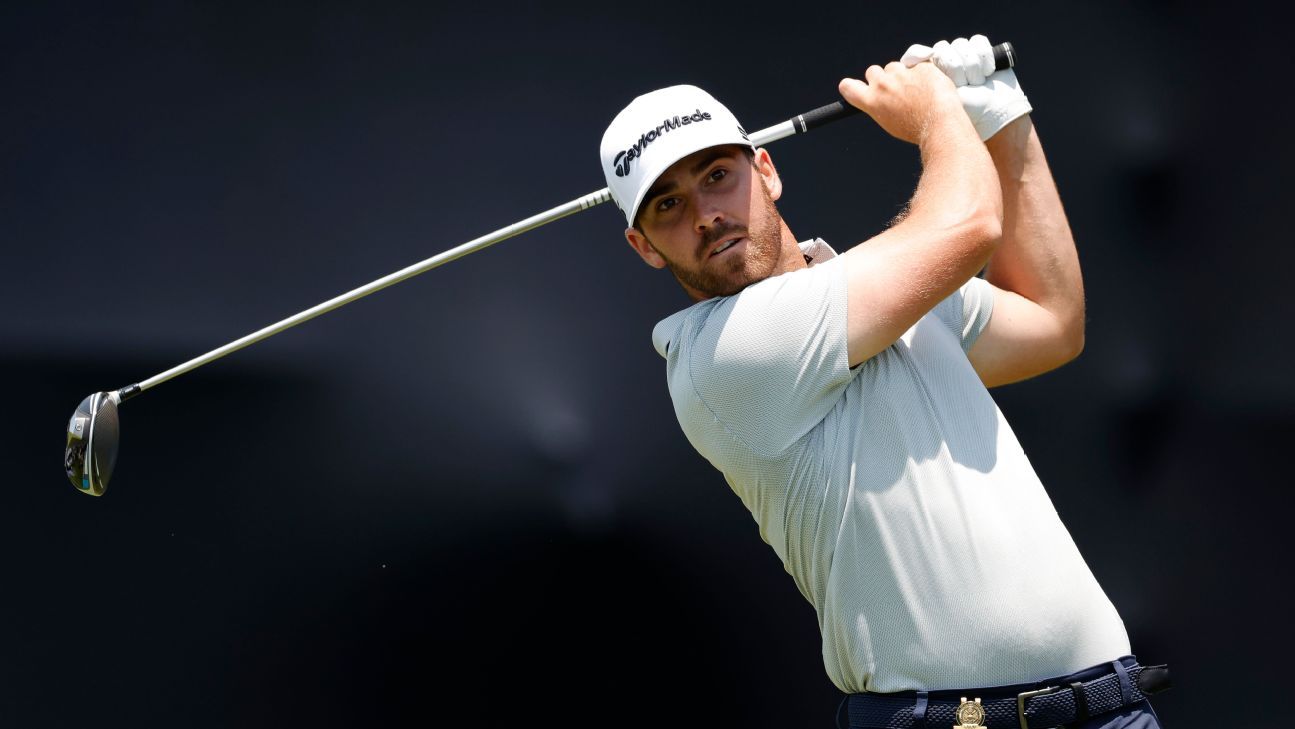 Matthew Wolff, whose meteoric rise at the start of his PGA Tour career was as surprising as his struggles in recent months, is the latest player to defect to the LIV Golf Invitational Series, sources confirmed to ESPN on Sunday.

Wolff, 23, is planning to play in this week’s LIV Golf tournament at Pumpkin Ridge in Portland, Oregon, the first to take place in the United States. An announcement is expected on Monday.

Wolff, whose unorthodox swing made him one of the most popular young players on tour, tied for 40th in the Travelers Championship at TPC River Highlands in Cromwell, Connecticut, on Sunday. It might have been his last PGA Tour start, as commissioner Jay Monahan has indefinitely suspended members as soon as they tee it up in a LIV Golf event.

The Telegraph of London first reported Wolff’s departure from the PGA Tour.

A star player at Oklahoma State, Wolff turned pro in June 2019 and won less than a month later, while playing on a sponsor’s exemption at the 3M Open. Wolff made a 26-foot eagle putt from off the green to defeat Bryson DeChambeau and Collin Morikawa on the 72nd hole. He tied for fourth at the 2020 PGA Championship, his first start in a major, and was second at the 2020 U.S. Open at Winged Foot.

But Wolff has struggled over much of the past two seasons. He took two months off from golf in 2021 to focus on his mental health. He came back at the U.S. Open, in which he tied for 15th. He has missed the cut in seven of his past 12 starts this season and hasn’t finished inside the top 25. He is ranked 74th in the Official World Golf Ranking.

LIV Golf is also expected to announce the addition of Spain’s Eugenio Chacarra, the No. 2-ranked amateur in the world. Chacarra said on Twitter on Sunday that he was leaving Oklahoma State and turning pro. He wrote that he had “received an opportunity I could not turn down.”

“It is one of those trains that pass once in a lifetime,” Chacarra wrote.