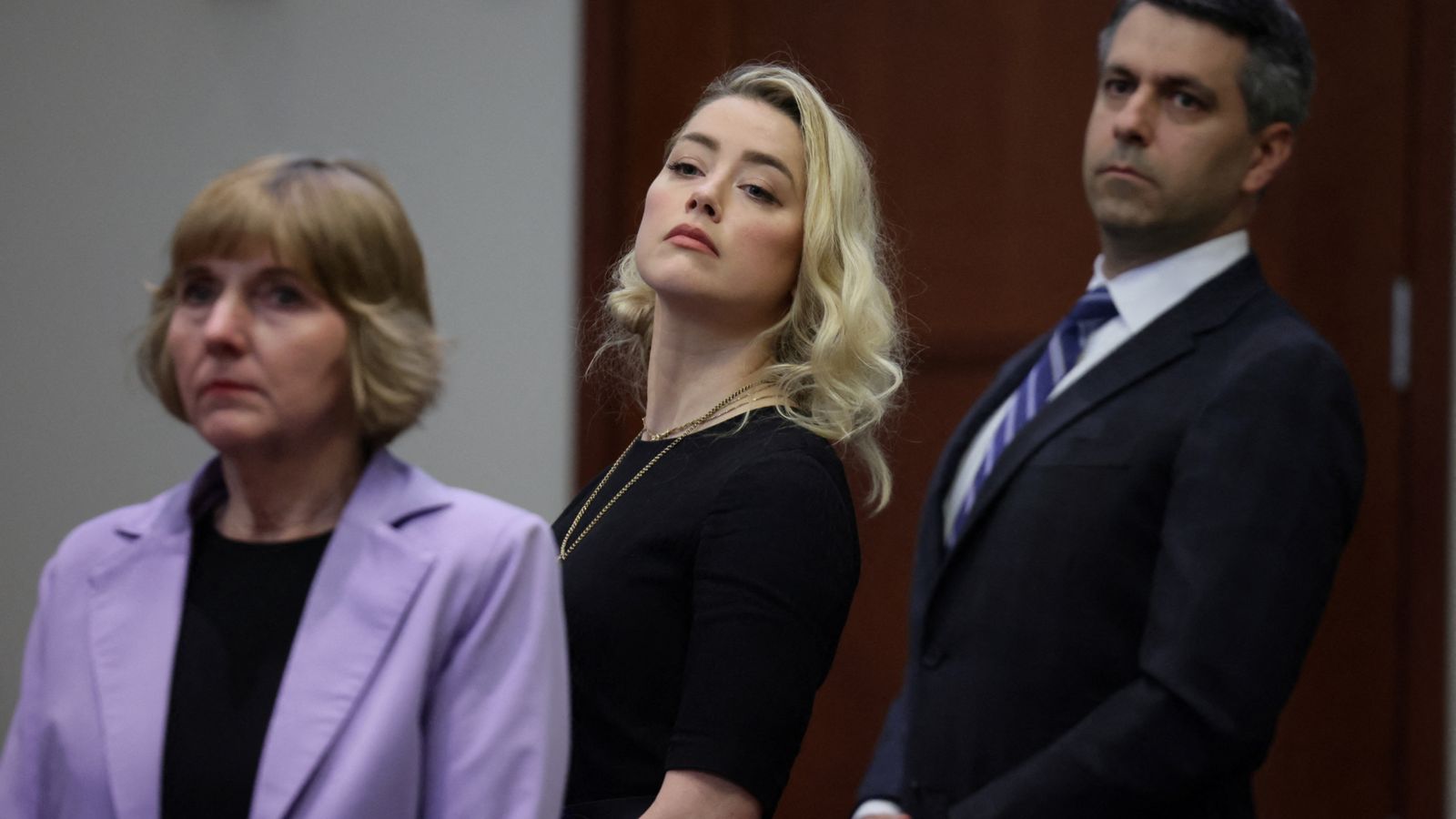 Elaine Bredehoft made the remarks a day after Depp won the high-profile case against his ex-wife, with the court awarding the actor $10m in compensatory damages.

She said she believes the jury could not escape the intense and “lopsided” social media frenzy surrounding the trial.

“How can you not? They went home every night. They have families. The families are on social media,” she told NBC.

“We had a 10-day break in the middle because of the judicial conference. There’s no way they couldn’t have been influenced by it,” she said.

When asked if her client would be able to pay the $10m in compensatory damages, Ms Bredehoft replied: “Oh no, absolutely not.”

Ms Bredehoft described the social media coverage as “horrible”, adding that she opposed having cameras in the courtroom.

“It’s like the Roman Colosseum, you know? How they viewed this whole case,” she said.

“I was against cameras in the courtroom, and I went on record with that and argued against it because of the sensitive nature of this. But it made it a zoo.”

Ms Bredehoft said that after the verdict, Heard told her that she was “so sorry to all those women out there” and said the result was “a setback for all women in and outside the courtroom”.

She said the Aquaman actor “feels the burden of that”.

The lawyer said the verdict sends a “horrible message”.

“Unless you pull out your phone and you video your spouse or your significant other beating you, effectively you won’t be believed,” she added.

Depp had sued Heard for $50m (£38.2m) over an article published in The Washington Post in December 2018, in which she referred to herself as “a public figure representing domestic abuse”.

Heard‘s column did not mention Depp by name, but he argued it was an example of “defamation by implication” because parts of the column referred to allegations of abuse she made against him following their break-up in 2016. 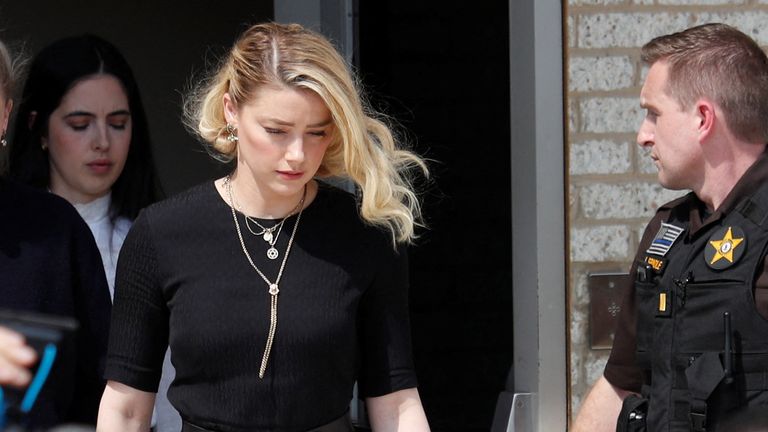 The campaign against Amber Heard

Heard had issued a counter-claim for $100m (£76.4m) over statements calling her allegations a “hoax” made by her ex-husband’s attorney which were published in Mail Online stories in 2020.

Heard said she will appeal the verdict, which a court in Virginia delivered on Wednesday.