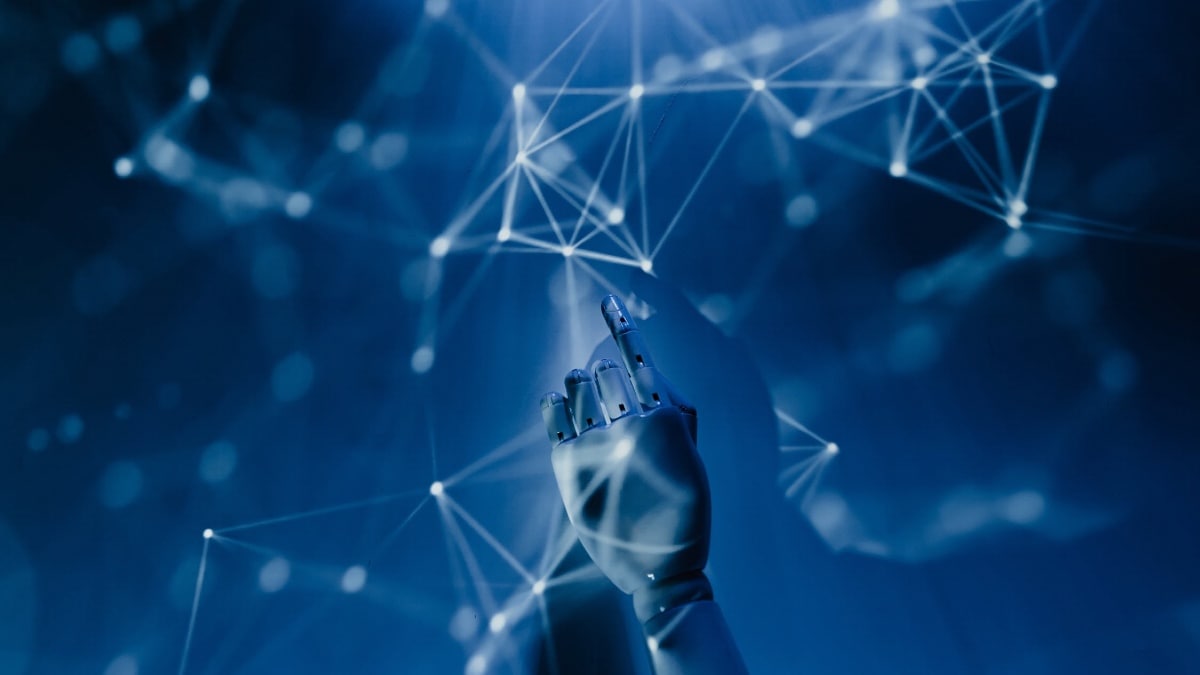 Artificial intelligence or AI algorithms trained on real astronomical observations speed up the pace of discoveries. However, astronomers at the University of California, Berkeley, discovered that AI can reveal unsuspected connections hidden in complex mathematics arising from general relativity — in particular, how that idea is applied to the discovery of new planets around other stars. An AI algorithm built to locate exoplanets faster when such planetary systems pass in front of a background star and temporarily brighten it — known as gravitational microlensing — revealed that the theories employed to explain these findings were incomplete.

Albert Einstein demonstrated in 1936 how gravity of a foreground star can bend light from a distant star, not only illuminating it as seen from Earth but also splitting it into multiple points of light or bending it into a ring, now known as an Einstein ring.

The brightening over time is more complicated when the foreground object is a star with a planet. Furthermore, there are numerous planetary orbits that can also explain a given light curve, known as degeneracies. Humans simplified the math and missed the wider picture as a result.

The AI algorithm, on the other hand, pointed to a mathematical way to unify the two major types of degeneracy in interpreting what telescopes detect during microlensing. It demonstrated that the two theories are really special cases of a broader theory that is likely still incomplete, according to the researchers. They have documented their findings in a paper in the journal Nature Astronomy.

Joshua Bloom, a UC Berkeley professor of astronomy and chair of the department, had written in a blog post a few months ago that they discovered something new and essential about the equations that govern the general relativistic effect of light bending by two heavy bodies, thanks to a machine learning inference approach that they had previously developed.

Bloom said that in his opinion, they were one of the first instances of AI being utilised to directly provide fresh theoretical knowledge in maths and astronomy. They have been looking for an AI framework to act as an intellectual rocket ship for scientists, just as Steve Jobs thought computers could be mental bicycles, said Bloom.

Co-author Scott Gaudi, a professor of astronomy at the Ohio State University, said that this was a milestone in AI and machine learning. Experts in the field who had been working with data for decades had missed this degeneracy until Keming’s machine learning method identified it.

This article was originally published by Gadgets360.com. Read the original article here.