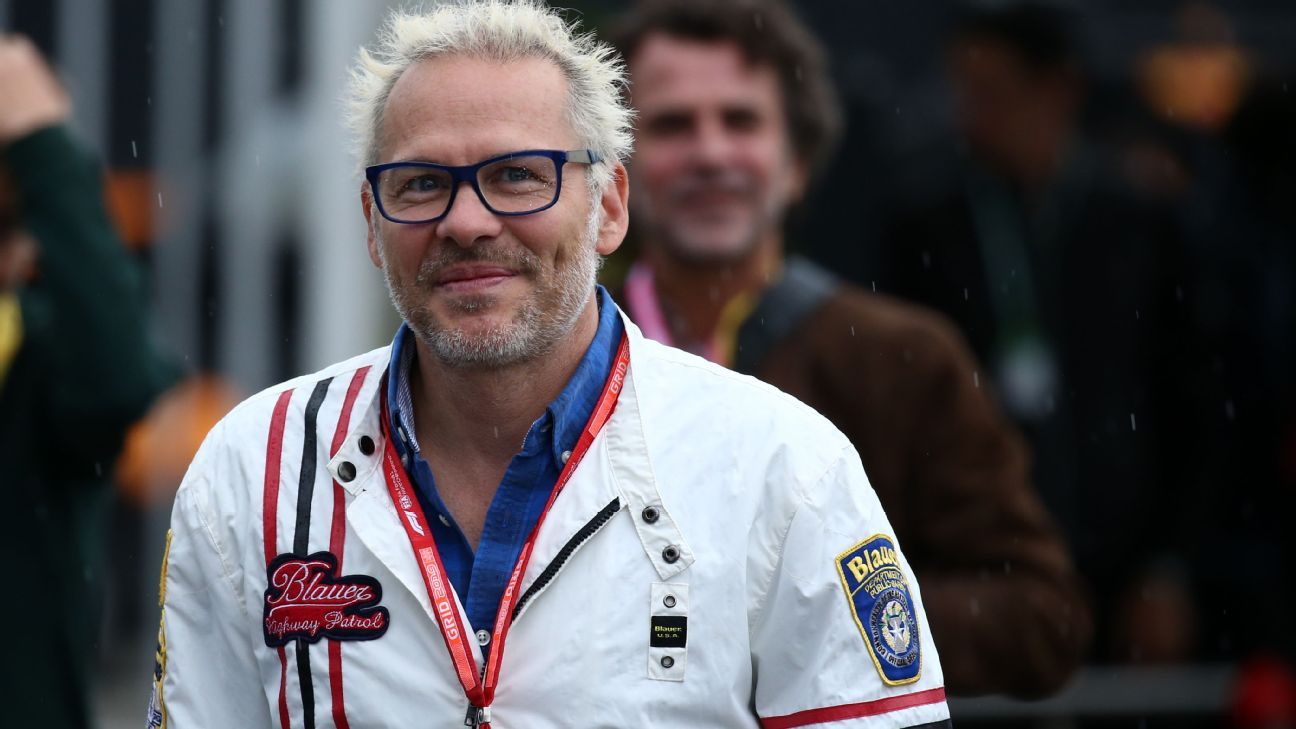 Former Formula One champion Jacques Villeneuve will join Netherlands based outfit Team Hezeberg in a bid for a spot on the Daytona 500 starting grid, NASCAR said on Wednesday.

The 50-year-old Canadian, winner of the 1995 Indianapolis 500 and the 1997 F1 drivers crown, took part in preseason testing at the famed Daytona Beach track on Tuesday and Wednesday, confirming he will try to qualify for the Feb. 20 race.

Villeneuve has competed since 2019 in the NASCAR Whelen Euro Series, alongside series champion and Amsterdam native Loris Hezemans, who will be Team Hezeberg’s primary driver.

“It would be amazing,” Villeneuve said on NASCAR.com. “The last time I was in NASCAR in North America was quite a few years, I think it was Sonoma [Raceway] the last time so it was a lot of years ago.

“It will be extremely special because it is also a standout race.

“It is a very special race to participate in, and it’s hard to get into show when you have to qualify on time or in the duels.

“So it makes it a bit more stressful, and making the show would already be something special.”

Tesla files plans for diner/drive-in theater supercharger on Santa Monica Blvd. in Hollywood
Bounced from home to home, neglected and raped: The story of a teenager’s horrific life in care
Only Fools And Horses star announces his lung cancer is ‘cured’
Long-awaited partygate report to be published – after deadline for any objections passes
Researchers Develop Topological Insulators That Could One Day Allow Efficient Light-Based Computing