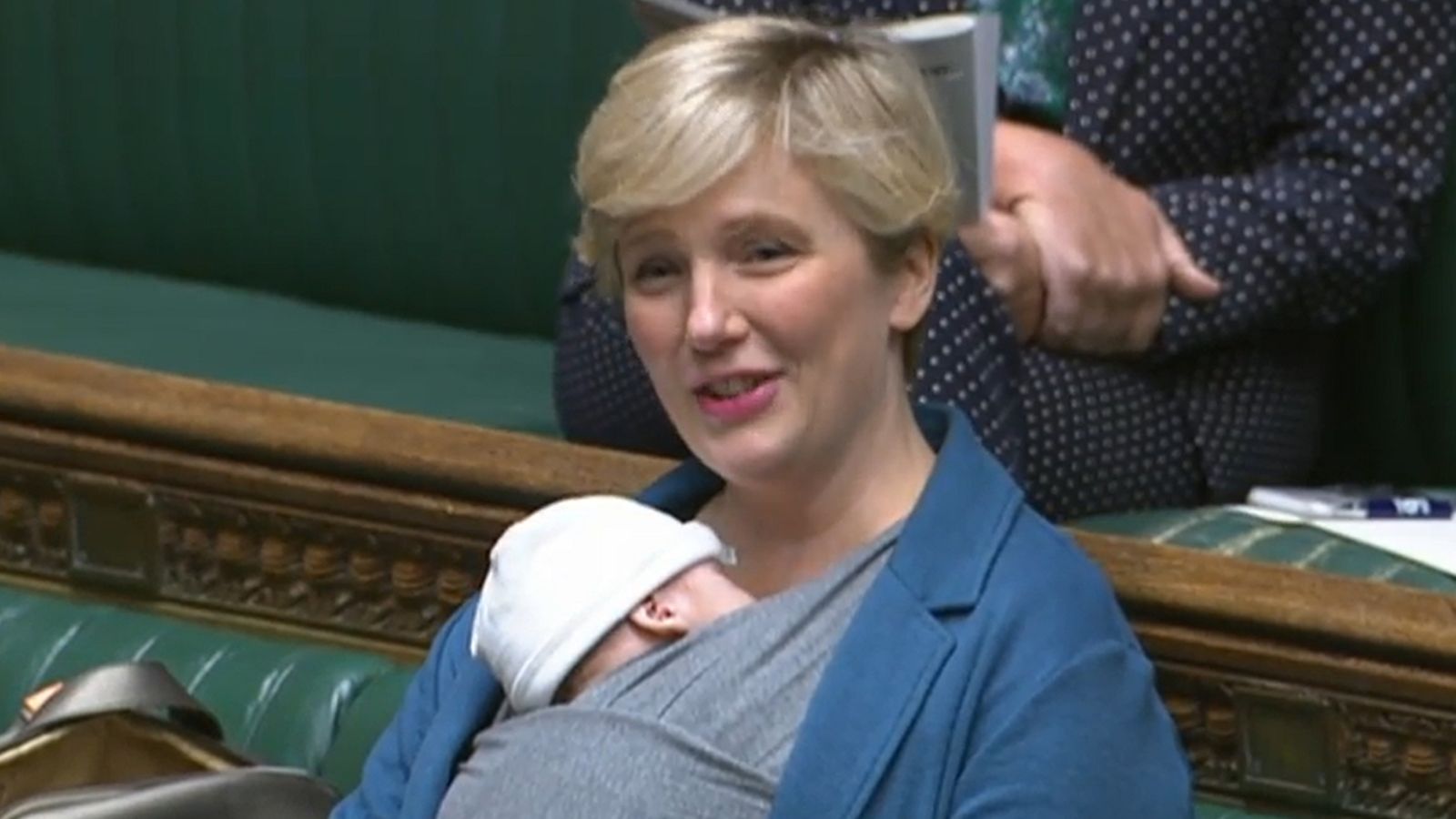 Parliament is going to review its rules on bringing babies into the House of Commons after an MP was reprimanded for taking her young baby into a debate.

Stella Creasy shared an email from an official on Tuesday telling her she should not have had her three-month-old son in the House of Commons while speaking in Westminster Hall.

Speaker of the House of Commons Sir Lindsay Hoyle said on Wednesday he was only made aware of the incident last night and has asked for the chair of the Procedures Committee to look into the matter and MPs will then be able to decide how to go forwards.

Ms Creasy told Kay Burley on Wednesday: “It’s a bit of a mystery to me because I have two children and I’ve taken them both previously into the chamber as needs must to make sure my constituents have representation.

“I think it’s representative of the way, as a mum, you can’t win because if I had maternity cover it would be a different issue, and I don’t and I don’t want to short-change my residents.”

Apparently Parliament has written a rule which means I can’t take my well behaved, 3-month old, sleeping baby when I speak in chamber. (Still no rule on wearing masks btw).

Mothers in the mother of all parliament are not to be seen or heard it seems….#21stCenturyCalling pic.twitter.com/rKB7WbYQrL

Ms Creasy said it is “part and parcel” of modern life and as an MP she cannot have maternity cover so the only option is to bring her baby into the chamber.

The Walthamstow MP said Pip, who is breastfeeding, “is very tiny, doesn’t do very much, he’s quite well behaved and even Jacob Rees-Mogg has acknowledged that”.

Pip has regularly attended the Commons, as did Ms Creasy’s older daughter and other MP’s babies.