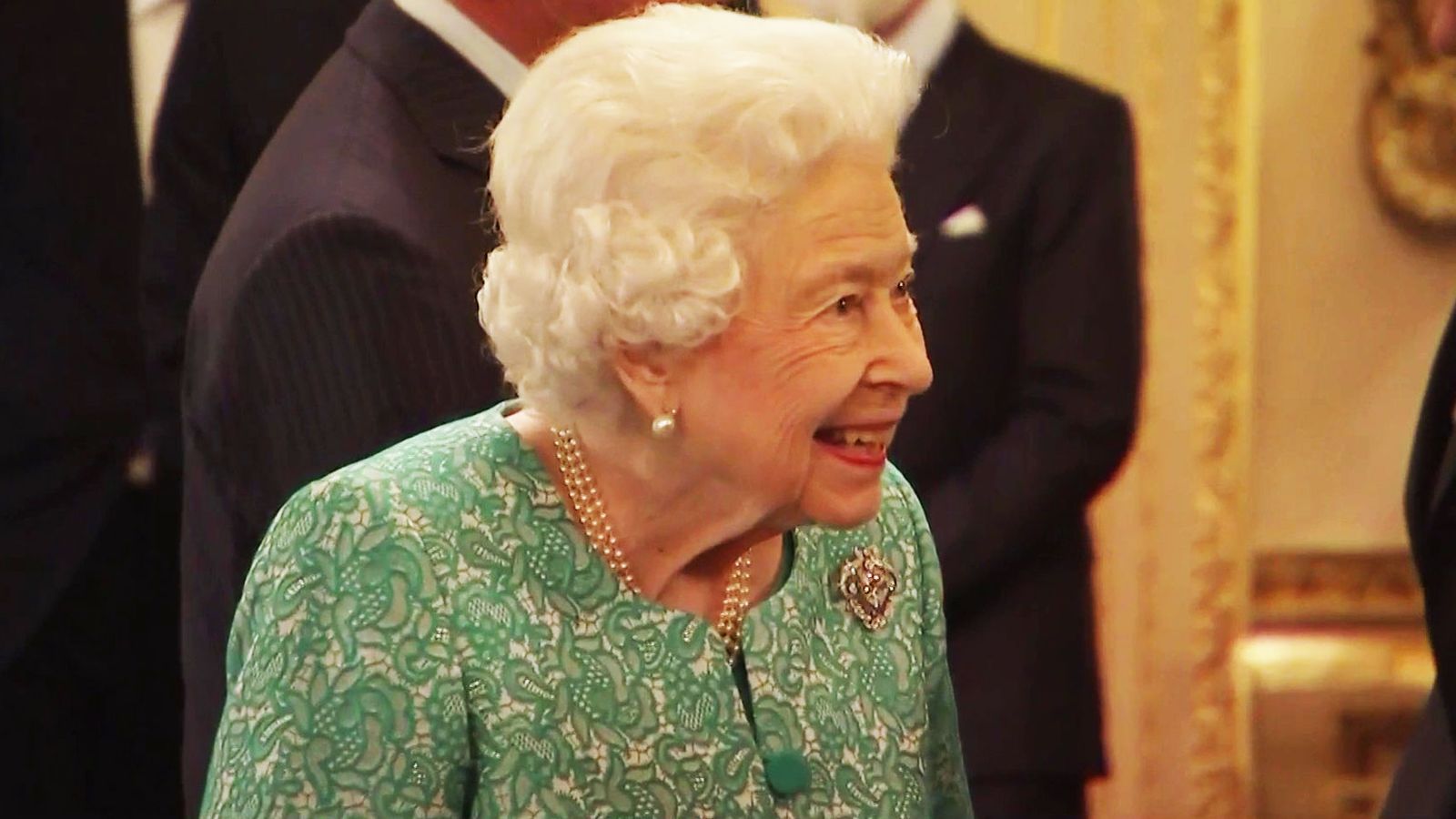 The Queen spent a night in hospital after cancelling a visit to Northern Ireland, Buckingham Palace has said.

A spokesman added: “Following medical advice to rest for a few days, the Queen attended hospital on Wednesday afternoon for some preliminary investigations, returning to Windsor Castle at lunchtime today (Thursday), and remains in good spirits.”

It is understood she was admitted to the private King Edward VII Hospital in central London.

It was not related to COVID-19, and Her Majesty was back at her desk doing some light work on Thursday lunchtime, Sky’s royal correspondent, Rhiannon Mills, said.

On Tuesday evening, the Queen attended an event at the castle, where she was seen alongside Princes Charles and William and Prime Minister Boris Johnson. 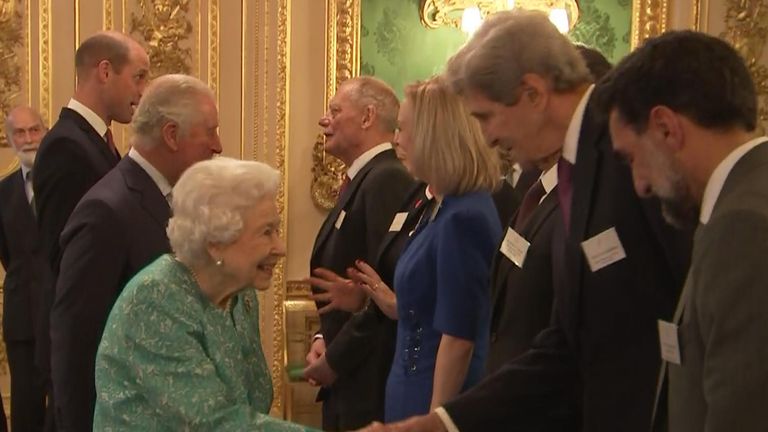 On Wednesday, the palace said the Queen had “reluctantly accepted medical advice to rest for the next few days” and would not be travelling to Northern Ireland.

It added that Her Majesty was “disappointed” not to be able to make the trip and looked “forward to visiting in the future”.

She had been due to attend a service marking the centenary of the partition of Ireland and the formation of Northern Ireland.

The monarch has had a busy schedule since returning from Balmoral at the beginning of October.

Rhiannon Mills observed: “In many ways, it’s probably not surprising they have told her to take a rest because the last couple of weeks have been incredibly busy when you consider she is 95 years old.

“Yes, she has all of the best possible help around her and she lives a very privileged life, but for 95 years old she has been undergoing a very busy work schedule.”

Recently, an aide said the Queen believes “you are as old as you feel” and is too young at heart to accept the main award for “Oldie of the Year”.