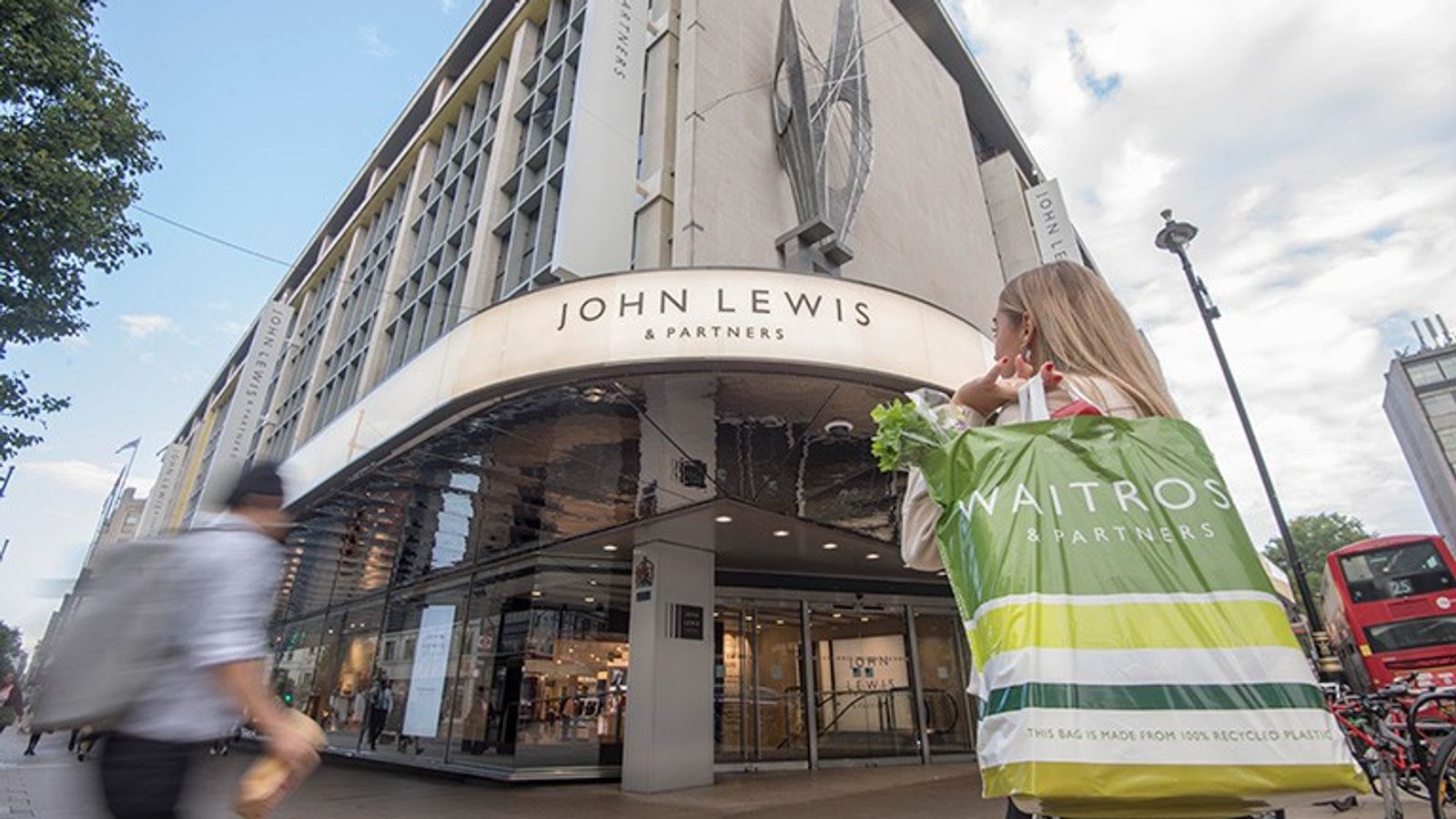 A row has broken out over the “naming and shaming” of companies which fail to meet minimum pay rules, with the John Lewis Partnership (JLP) understood to be furious after it was identified as an offender.

The Department for Business (BEIS) released a list of 191 firms it wanted to publicly call out for failing to meet their obligations to employees.

The companies, which also included Pret A Manger and Sheffield United Football Club, were said to have collectively short-changed over 34,000 workers by £2.1m between 2011 and 2018.

BEIS said all 191 firms had since been made to pay back what they owed by HM Revenue and Customs and were fined an additional £3.2m.

The publication of the lists is designed to act as a deterrent to rogue minimum wage practices.

However, the “naming and shaming” scheme was halted in 2018 following a barrage of complaints, pending the outcome of a review of its methodology.

It was resumed last year after several changes were made. They included a rise in the threshold for a company to be publicly identified.

BEIS said, at that time, that the review of the public naming scheme ensured that “government calls out cases of abuse”.

But JLP argued on Thursday that it had acted in the best interests of its workers – known as partners – over an issue dating back to 2017 that concerned difficulty in implementing new pay rules.

It publicly revealed at that time that it had set aside millions of pounds as a precaution and was working with the taxman to ensure backpay was swiftly delivered to those affected.

A source close to the partnership suggested there was considerable anger over its inclusion on the list and called for the system to face a new overhaul.

A JLP spokesperson said: “We’re surprised and disappointed that BEIS has chosen to report this today.

“This was a technical breach that happened four years ago, has been fixed and which we ourselves made public at the time.

“The issue arose because the partnership smooths pay so that partners with variable pay get the same amount each month, helping them to budget.

“Our average minimum hourly pay has never been below the national minimum wage and is currently 15% above it.”

It has long been argued that the scheme calls out responsible corporate citizens for errors of interpretation and should punish only deliberate criminal behaviour.

Tesco, Britain’s largest retailer, was similarly upset when it was “named and shamed” last year.

The vast majority of the businesses on the latest list were small firms including child nursery providers and hotels.

A Pret A Manger spokesperson said its inclusion, for an underpayment of almost £10,000, was down to a historic mistake over the interpretation of salary sacrifice for childcare vouchers – and it had quickly rectified the issue.

Sheffield United, which failed to pay £21,802.17 to 25 workers in 2018, said it had also taken quick action and reimbursed those affected as soon as it was made aware.

The government signalled it would not back down in the face of criticism of the system, arguing it is the responsibility of every employer to comply with the law.

It is understood that John Lewis was felt to deserve its place on the list for a number of failures including in relation to pay deductions for uniform.

Business minister Paul Scully said: “Our minimum wage laws are there to ensure a fair day’s work gets a fair day’s pay – it is unacceptable for any company to come up short.

“All employers, including those on this list, need to pay workers properly.

“This government will continue to protect workers’ rights vigilantly, and employers that short-change workers won’t get off lightly.”

Labour said it was clear that ministers were failing low-paid workers.

Shadow employment rights and protections secretary, Andy McDonald, responded: “Just six employers have been prosecuted for paying employees less than the minimum wage in the last six years despite more than 6,500 breaches having been found.

“Laws protecting workers aren’t worth the paper they are written on if they are not enforced, but weak employment rights and a lack of enforcement action leaves too many working people vulnerable to this exploitation.”

‘He wants world dominance’: Pompeo reveals who he thinks is more dangerous than Putin
Who will win ROY? The next Michael Harris II? Bold 2023 predictions for MLB’s top prospects
Cheryl on her West End debut: ‘Disasters are part of the experience’
Westminster’s ‘nepo babies’ are here to stay – whether we like it or not | Adam Boulton
Attorney predicts likeliness of other Memphis officers being charged