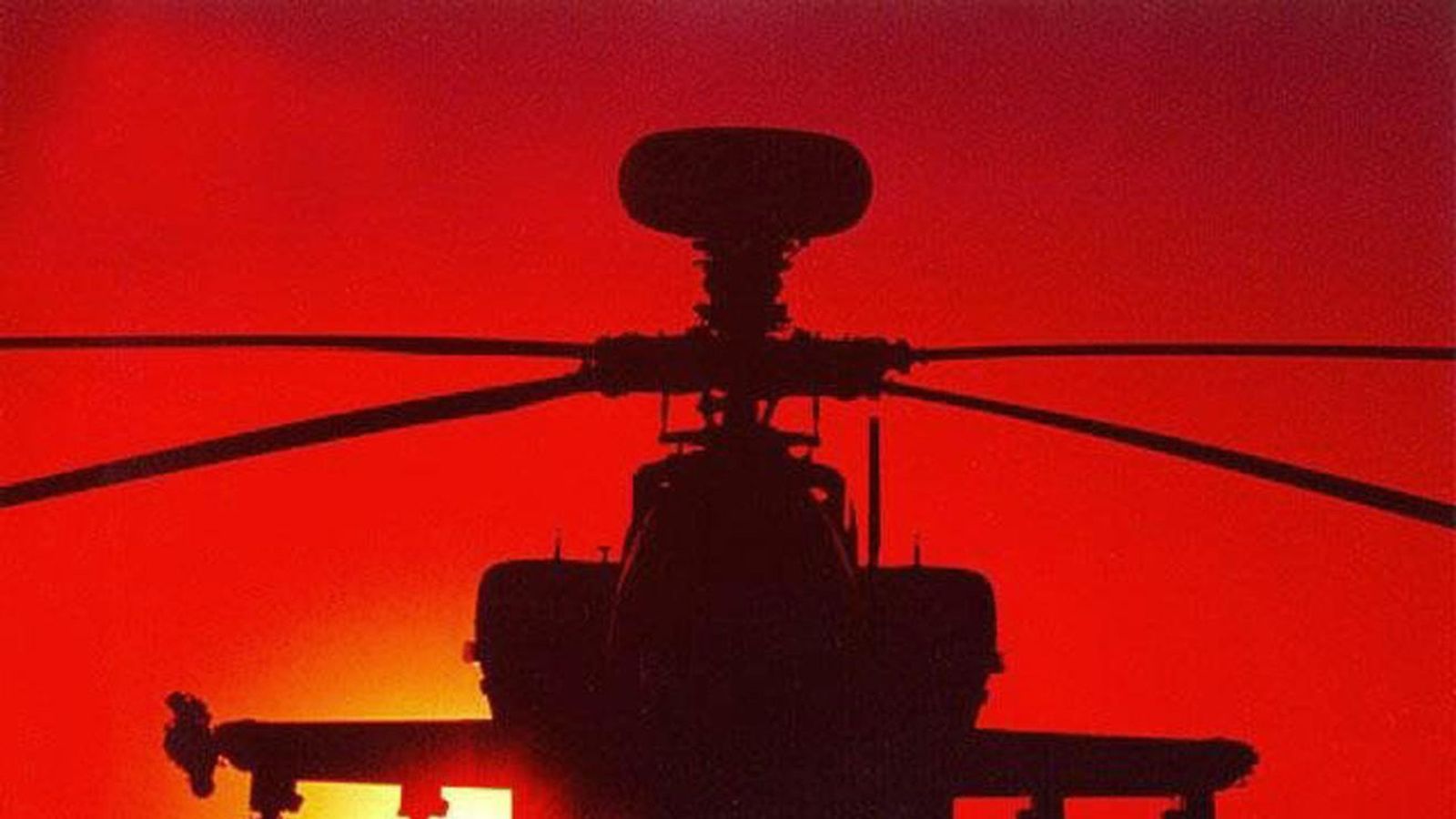 Kwasi Kwarteng, the business secretary, has ordered officials to launch a national security probe into the £2.6bn takeover of Ultra Electronics, a key supplier of military technology, by Cobham, the former London-listed defence group.

Sky News has learnt that Mr Kwarteng has told civil servants at the Department for Business, Energy and Industrial Strategy (BEIS) to monitor the proposed deal under the Enterprise Act.

The move comes days after Ultra said it was “minded to recommend” a £35.16-a-share offer from Cobham, which has been controversially owned since last year by the US-based private equity firm Advent International.

Whitehall insiders said on Monday that a formal decision to intervene had not yet been taken, and that any enhanced review of the tie-up could take several months to complete.

A source close to Mr Kwarteng said: “Given the sensitivities of this proposed deal, the Business Secretary is taking an active interest.

“While no decisions have been taken, we’ll continue to monitor the transaction closely.”

The bid from Cobham has triggered protests because of its approach to breaking up and selling off parts of the group adopted by Advent since the takeover was concluded.

Spokespeople for Advent insisted at the time of the deal that a break-up was not on the cards, but various assets have already been sold.

The company is a FTSE-250 supplier of systems and components to both civil and defence customers, employing approximately 1700 people in the UK.

Cobham has until August 20 to formalise its bid for Ultra, which is now regarded as inevitable.

The government’s new National Security and Investment regime comes into force on 4 January next year, meaning that any national security review of the Ultra deal prior to that date would take place under existing Enterprise Act powers.

Under the Enterprise Act 2002, the business secretary has quasi-judicial powers to intervene in takeover deals on national security grounds.

Intel’s horrible quarter revealed an inventory glut and underused factories
Lisa Marie Presley’s daughter shares picture of the last time they were together
Russian teen faces years in jail over social media post
‘Explosions and calls in the night’: Zelenskyy recalls first moments of invasion and how close Russian forces got to him
BBC chairman asks for review into his job after claims he helped Boris Johnson secure loan