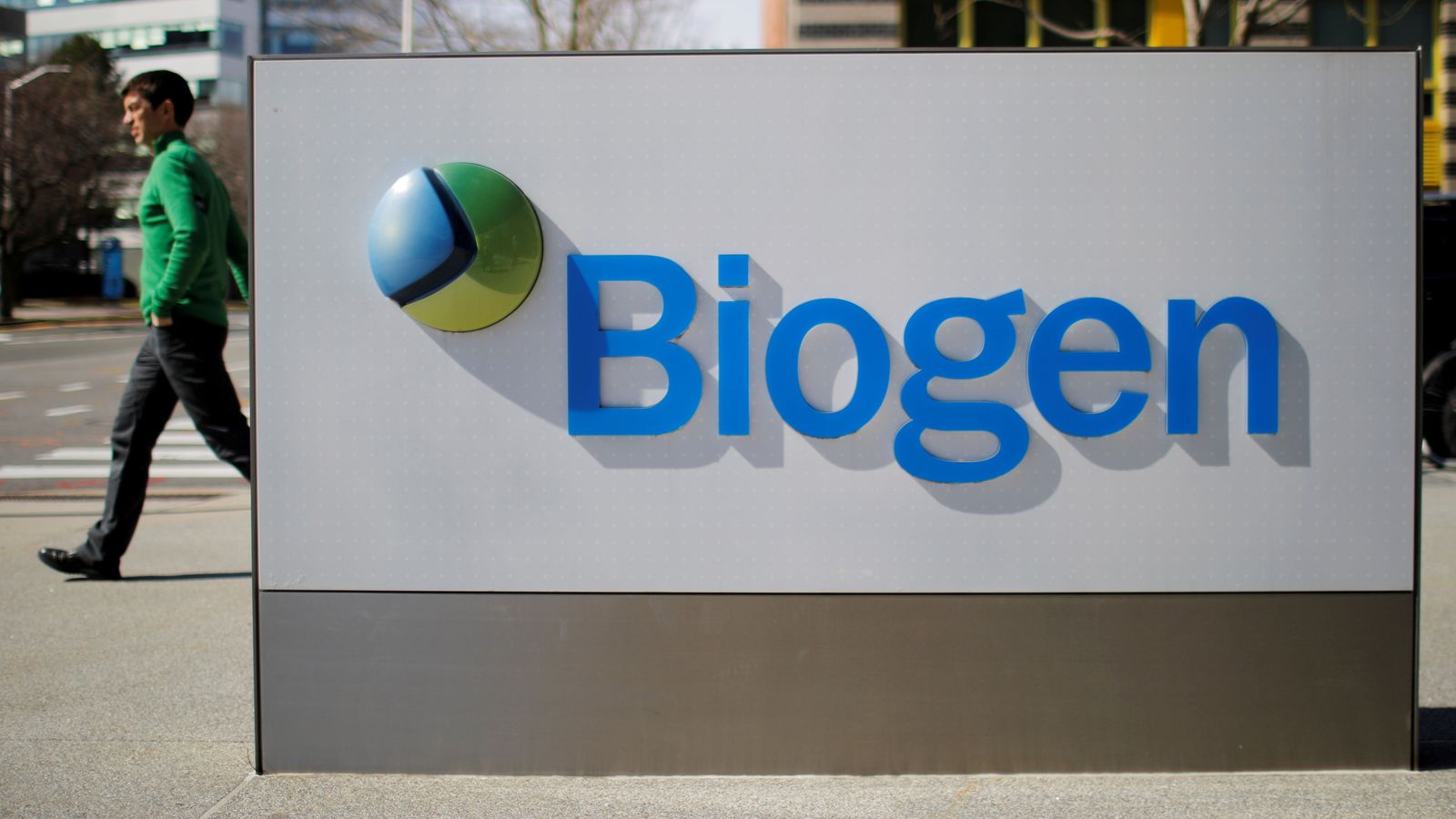 US regulators could approve the first new drug to treat Alzheimer’s in more than a decade, possibly paving the way for it to be used in the UK.

The Food and Drug Administration (FDA) is due to decide on Monday whether to approve Biogen’s aducanumab drug for use in the US.

Aducanumab targets amyloid – plaque that builds up in the brains of people with Alzheimer’s – helping to slow the onset of the condition.

It is the first treatment to target the cause of the disease, as existing ones only help to ease symptoms.

If approved, it could lead other pharmaceutical companies to create similar drugs and the UK regulator, the Medicines and Healthcare products Regulatory Agency (MHRA), to consider it for use in Britain.

Drugs company Biogen says that 1.5 million Americans would be eligible for the new drug, which is administered via infusion.

In the UK it could help the estimated 850,000 people living with the disease.

MPs have launched an investigation into the possible link between head injuries in sport and neurodegenerative diseases after campaigns by footballers and rugby players.